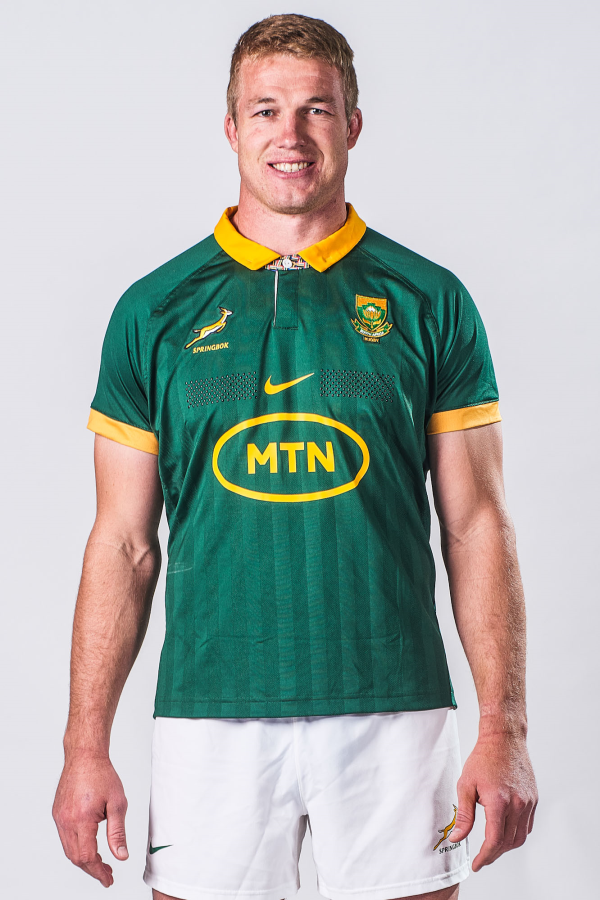 The Springboks and SA Rugby will have a new technical apparel provider in 2023. Agreement has been reached with Nike to succeed current partner ASICS, whose contract comes to an end at the end of 2022.

Trailblazing Ngwevu on a clear mission in NZ

It was a travel weary and tired Springbok Women squad that was handed their room keys to their Auckland hotel in the early hours of Monday morning as they arrived for Rugby World Cup 2021, but inside centre Aphiwe Ngwevu’s smile was there for all to see.

Springbok utility back Kurt-Lee Arendse expected the Boks to face another tough test when they embark on their traditional year-end tour to Europe in November, and he hoped to be in the selection mix after making a comeback against Argentina last Saturday.

Life beyond Johann van Graan hasn’t started well for Munster, who were at the receiving end of the first big upset of the new Vodacom United Rugby Championship season at the weekend. There were several significant points about the Dragons’ shock win over the Irish powerhouse province that were worth talking about, not the least of them being what it might mean for the morale of Welsh club rugby.

The Lions scored a surprise 27-20 victory over the front-running Vodacom Bulls in their SA Rugby Under-21 Cup derby played in Johannesburg, while the Toyota Cheetahs managed to edge the Cell C Sharks 23-19 in their Bloemfontein encounter, with both games taking place on Friday after a short break in the competition last weekend.