Leinster coach Leo Cullen did what was anticipated when he named Ireland flyhalf and regular captain Johnny Sexton on the bench for Saturday’s Guinness PRO14 final against Ulster in Dublin.

However, while Cullen has showcased his incredible squad depth by being able to manage the playing load of the British & Irish Lion stalwart in such an important game, that does not mean that the Aviva Stadium decider will be lacking for star players.

Far from it, for there are 31 players boasting international caps spread across the two squads, including a fair smattering of British & Irish Lions.

Significantly, underdogs Ulster might even feel they have been strengthened quite considerably for this game as they are welcoming back their regular captain and Irish international lock Iain Henderson for the first time since rugby restarted, while All Black Alby Mathewson makes his first start for the Irish province.

Cullen’s decision to bench Sexton might be regarded as controversial in some eyes but it makes sense from the viewpoint that Leinster are hoping to have three games to play in the 2019/20 season after this one. They play Saracens, the last team to beat them 25 games ago, in the Champions Cup quarter-final next week and every game they play now is effectively a knock-out for them. 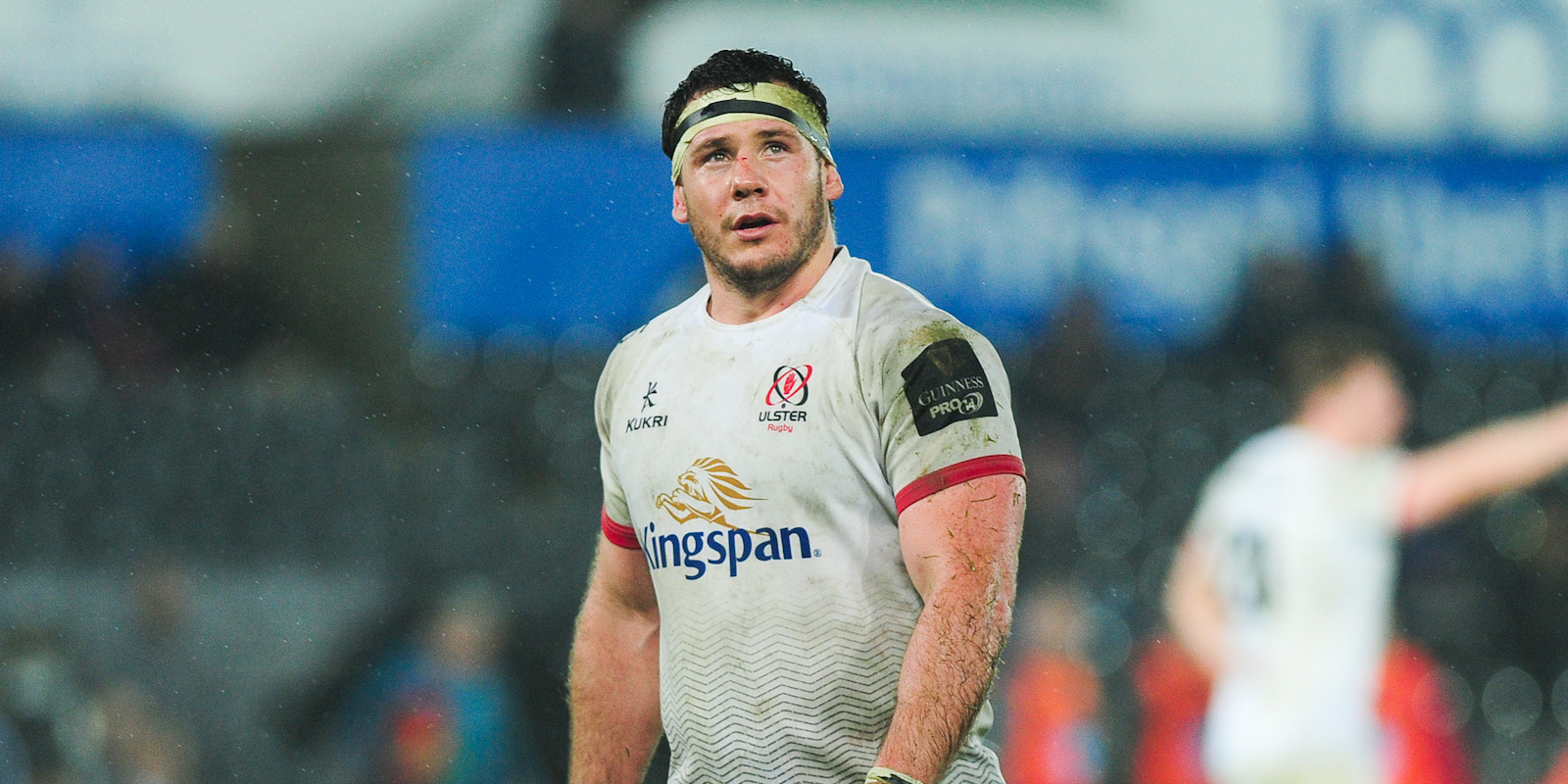 It is not as if Cullen doesn’t have Sexton to call on, as he is on the bench, and if you don’t manage his game load now, when do you manage it if you factor in that Saracens are probably more formidable opponents than Leinster’s Irish rivals?

Sexton was at No 10 when Leinster played against arch-rivals Munster in last week’s semi-final, a game Cullen might have considered potentially more perilous.

Apart from the game work-load management aspect, the selection could be seen as a reward for Ross Byrne, who slots into Sexton’s place. Byrne was in excellent form for Leinster when Sexton was away for much of the early part of the competition due to the Rugby World Cup and other international duties. He is an accomplished flyhalf who has won matches for Leinster in the past.

Where Leinster will be strengthened on Saturday is in the second row, where their Irish international James Ryan returns from injury to play his first game since the restart. His head to head battle with Ulster captain Henderson should be one of many highlights in this game, and it could go some way towards determining whether Ulster have any chance of upsetting the champions.

While there was some criticism of the Munster game-plan in last week’s play-off game at the Aviva, what really caught Munster short was their wonky form in the lineouts. They lost five against the throw and were unable to make any impression when set up in the 22. With Henderson there, Ulster might just be able to get right what Munster got wrong.

But it’s a long shot and not for nothing do Leinster go into the game as overwhelming favourites to retain their title. If you look beyond the massive squad depth they boast, with Irish international Josh van der Flier returning to the team after being benched in the build-up games, you see one of the reasons why Leinster should win, but their favourite status is also packed into the numbers.

For instance, during their 24 match winning sequence since Saracens beat them in last year’s Champions Cup final in Newcastle, they have scored 107 tries against 40, and have scored five tries or more in 50% of their games. That speaks of a dominant team, but they have also been good at winning the close ones, something that often separates the champion teams from the also-rans.

Garry Ringrose has been named as the Leinster captain in the absence of Sexton in a starting team that still includes 12 internationals. There are a further six on the bench, bringing the number of capped players in the home squad to 18.

Two of the 13 Ulster players with international experience are Lions, while Marcell Coetzee, very much the Ulster talisman these days, is a Springbok. Given how influential he has become at Ulster, it might not be an exaggeration to suggest that it is Coetzee who stands in the way of Leinster’s quest for another title.

It would be a huge upset if he succeeds for Leinster are habitual winners. They are appearing in their 10th final and their ninth since 2010 and are aiming to become the first team to win three PRO14 titles in a row. Victory would also extend the record number of title wins to seven.

Ulster do have previous title winning experience, but you have to go back to 2006, when the competition that later morphed into the PRO12 and then the PRO14 was still the Celtic League. Although they boast much play-off experience, they have made only one other final, which was in 2013 when it was the PRO12.

Look at it that way, they have plenty of reason to be going to Dublin in a hungry mood. Opportunities like this haven’t knocked often for Ulster.

Veteran Springbok and Toyota Cheetahs scrumhalf, Ruan Pienaar, who represented Ulster 141 times, believes it is a massive achievement for the team to contest the Guinness PRO14 final on Saturday against defending champions Leinster in Dublin.

South African-born Duhan van der Merwe - a former SA Schools and Junior Springbok player - has been honoured with the prestigious PRO14 Players’ Player of the Season award for 2019/20.

SA Rugby President Mr Mark Alexander paid tribute to former Boland and SARU lock Noel Klaasen, who passed away from natural causes over the weekend. He was 66 years old.

Former Toyota Cheetahs hooker Joseph Dweba earned the deserved recognition for his fine form in the 2019/2020 Guinness PRO14 competition when he was included in the season Dream Team on Wednesday.

Pokomela: “Getting the body going bit-by-bit”

The physical handover of their 2019/20 HSBC World Rugby Sevens Series silver medals has given the Springbok Sevens team some closure and finality on the season that was, and they can now start looking toward their next goals – the 2021 series and the Tokyo Olympics.

Veteran Springbok and Toyota Cheetahs scrumhalf, Ruan Pienaar, who represented Ulster 141 times, believes it is a massive achievement for the team to contest the Guinness PRO14 final on Saturday against defending champions Leinster in Dublin.