SA Rugby advised amateur clubs, universities, associate members and schools on Thursday that their COVID-19 Committee (CovCom) had approved a proposal to allow teams to return to training under certain strict conditions, although a return to play will not be permitted in 2020.

The resumption of amateur rugby training follows the gazetting of new regulations on sport by the Departments of Basic Education and of Sport, Arts and Culture (DSAC).

“In the past couple of weeks, the Department of Sport, Arts and Culture has permitted several sports to allow their amateur constituents to return to training and match play,” said Jurie Roux, CEO of SA Rugby.

“Earlier this month the DSAC released a statement to be read in conjunction with the gazetted regulations that said athletes, support staff and official involved in non-professional sport do not have to undergo COVID-19 testing before returning to train, but only had to ensure that a robust screening system was in place for training to commence.

“They do not have to submit their operational return to training plans to the Minister for approval. We decided to approve the resumption of training for the SA Rugby and the Provincial Union Elite Player Development programmes, rugby at amateur and community clubs and for associations affiliated to Provincial Unions and SA Rugby, but on certain strict conditions.”

The conditions include, among other things, financial considerations, control measures to curb the transmission of the virus, as well as adherence to requirements of the SA Rugby Return to Train and Play Guidelines for Amateur Rugby. The rules are required to be enforced by provincial unions.

All rugby bodies have been instructed to follow the “Integrated Return to Training” framework, as an injury mitigation strategy. It requires four weeks of fitness and strength training, followed by four weeks of gradual integration of contact rugby skills. 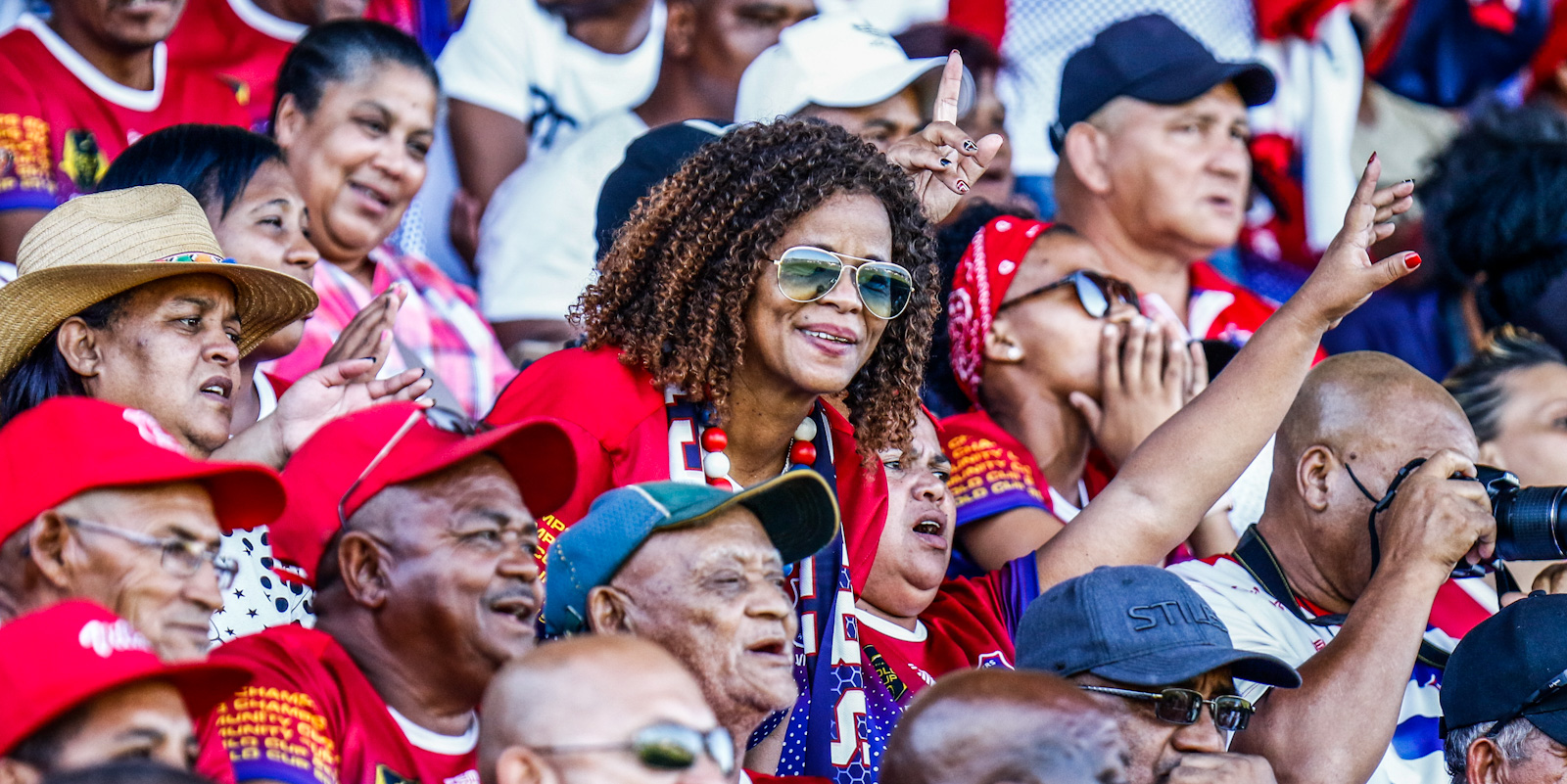 A set of guidelines will be circulated to all teams wishing to return to training through their provincial unions. These will include: signing indemnification and declaration of health forms; the appointment of a compliance officer; registration of all players, officials and staff on a club data base; screening and education of players, officials and staff; cleaning and sanitation of training venues, apparel and facilities; and to ensure no spectators are permitted at training or matches.

SA Rugby also advised that amateur rugby matches will not be permitted to take place for the remainder of 2020, and teams may only start competitive action with the commencement of the 2021 rugby season.

However, non-contact rugby, such as TAG or Touch Rugby, can resume once the four weeks of fitness and strength training have been concluded.

Advice on the resumption of competitive play at the community level will be confirmed in due course.

SA Rugby has reluctantly been forced to withdraw the Springboks from the Castle Lager Rugby Championship.