A Cell C Sharks side boasting some new faces travel to Mbombela Stadium to take on the Phakisa Pumas in an important Vodacom Super Rugby Unlocked clash on Saturday afternoon.

Sean Everitt (head coach) has had to make a few changes due to injury, while also using rotation to keep the squad both fresh but also battle-hardened.

“Thomas du Toit is out because of injury and he’s replaced by John-Hubert Meyer, while Michael Kumbirai, who joined us last year, will have an opportunity to make his debut off the bench,” Everitt explained.

“For us, bringing in JJ van der Mescht was a rotational change, we need to keep the squad fresh and the guys energised and JJ has only had 40 minutes in the last two weeks, so we’re giving him an opportunity to keep him up to speed, to get game time and to see what difference he can make to our pack.”

The loose-forward trio has been rejigged; with James Venter having injured his ankle against the Vodacom Bulls, he is replaced by Dylan Richardson while Sikhumbuzo Notshe is out with a hamstring strain although it is hoped he will be available next week.

“We didn’t want to risk him, and it gives Phepsi Buthelezi a run in his primary position which is eighthman. It’s a good opportunity for him to show what he can do," said Everitt. 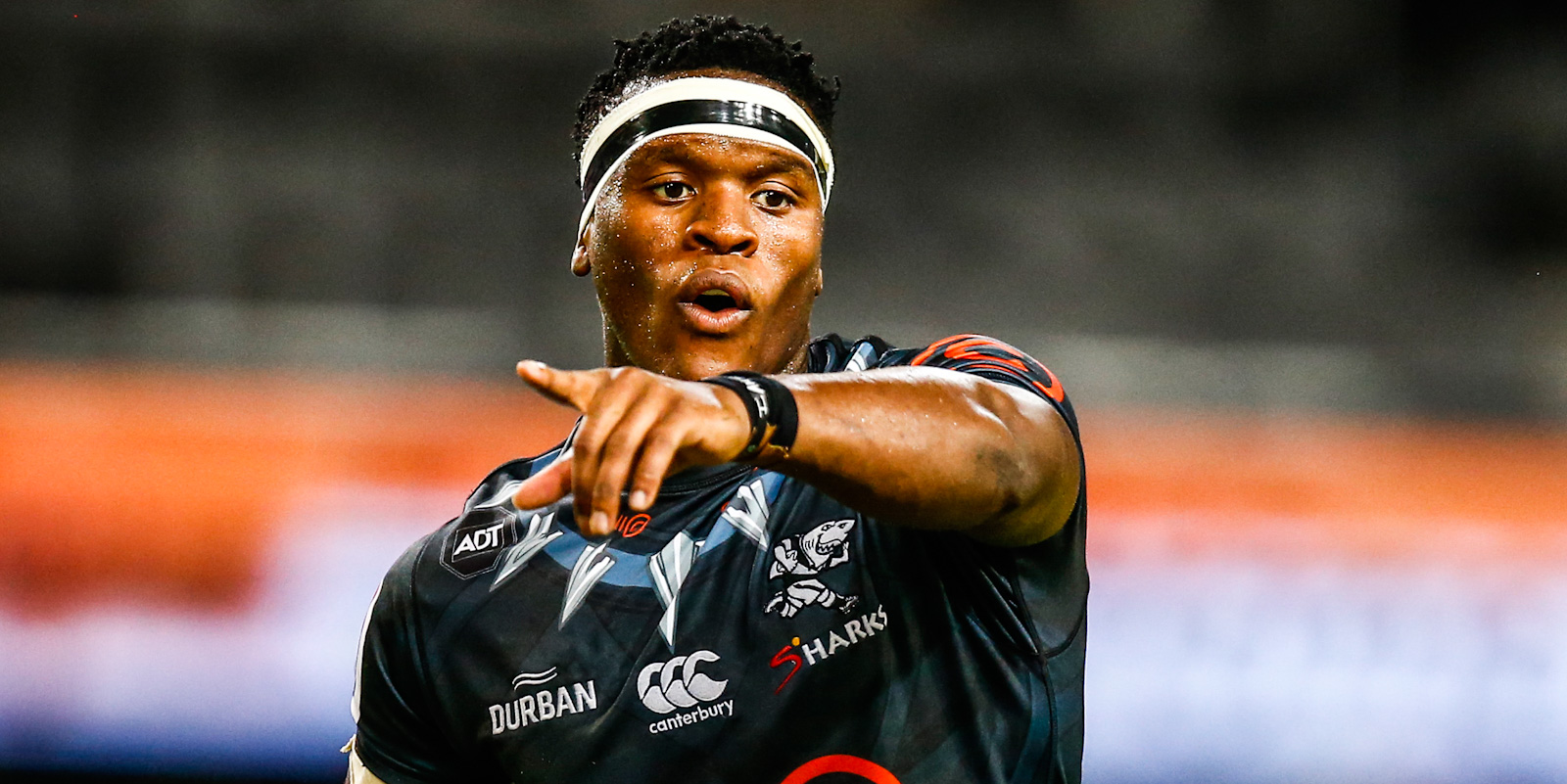 Madosh Tambwe will also get his first run in the competition in place of Werner Kok.

Everitt said: “Werner has played with a lot of energy and Madosh was one of our better wings in Super Rugby and has returned from a hamstring injury sustained during the lockdown period and it’s also just a matter of giving him a run to see how he performs.”

There are two debutants named in the match 23, the aforementioned Kumbirai and Thembelani Bholi, who hails from the Eastern Cape and has represented the Southern Kings as well as the Vodacom Bulls.

“It’s very much a case of getting back in the saddle,” said Everitt.

“We lost our way in our lineouts and we weren’t able to really take the game by the scruff of the neck because we were just losing possession. We weren’t happy with our set-piece, but fortunately it is something we can fix and we’ve worked hard to rectify that.

“We’re looking forward to redeeming ourselves this weekend.”

SA Rugby can confirm that following consultation with the National Institute for Communicable Diseases (NICD), the Vodacom Super Rugby Unlocked match between the Emirates Lions and the Tafel Lager Griquas can go ahead.

Tafel Lager Griquas coach Scott Mathie has named a much-changed team for their next Vodacom Super Rugby Unlocked encounter, against the Emirates Lions in Johannesburg on Friday evening.

Springbok flyhalf Elton Jantjies has recovered from the calf injury he picked up during a training session last week and will captain the Emirates Lions in their Vodacom Super Rugby Unlocked clash with Tafel Lager Griquas in Johannesburg on Friday evening.

Canterbury has today unveiled the latest British & Irish Lions Pro jersey ahead of the Tour of South Africa in 2021, which celebrates the journey a player must undergo to reach the very top of the game, as well as those who have helped them get there.