A new era will kick off for South African rugby when the Cell C Sharks, DHL Stormers, Emirates Lions and Vodacom Bulls join 12 Guinness PRO14 clubs for the United Rugby Championship, which will kick off in September 2021 in a brand new, world-class 16-team league.

It also holds out the prospect of South Africa’s teams being eligible to qualify for the Heineken Champions Cup from the 2022/23 season, subject to the finalisation of contract terms with European Professional Club Rugby (EPCR), which owns the competition.

The United Rugby Championship will be bigger, bolder and stronger than its predecessors. Teams from five of rugby’s elite nations Ireland, Italy, Scotland, Wales and South Africa will transform club rugby in a league of super clubs, which will embrace diversity and celebrate its athletes, as a league that can proudly represent its fans and cultures.

Off the field the United Rugby Championship will strive to provide a platform for players to tell their stories so that their achievements in sport and society can inspire the next-generation of rugby talent and the sport’s supporters to prove that rugby is a game for all.

This game-changing agreement between SA Rugby and PRO14 Rugby will strengthen their existing partnership and will drive greater growth of the game for the benefit of all 16 teams in the league.

“Since the origins of the Celtic League in 2001, the vision has been to innovate and evolve in order to create a compelling competition which would challenge our players and teams to be at their very best every single week. Their potential has never been in doubt and now we can provide them with the arena to be the very best.

“Forming the United Rugby Championship will begin to reshape the world of club rugby. We are creating a league that embraces and celebrates difference and where the only way to succeed will be to match the skill and intensity of the international game.

“The arrival of South Africa’s elite teams and the removal of fixtures from international match weekends will make our league stronger across the board. We will see heroes taking on heroes every week in iconic locations to create an appeal that will be unmatched in in the world of club rugby. 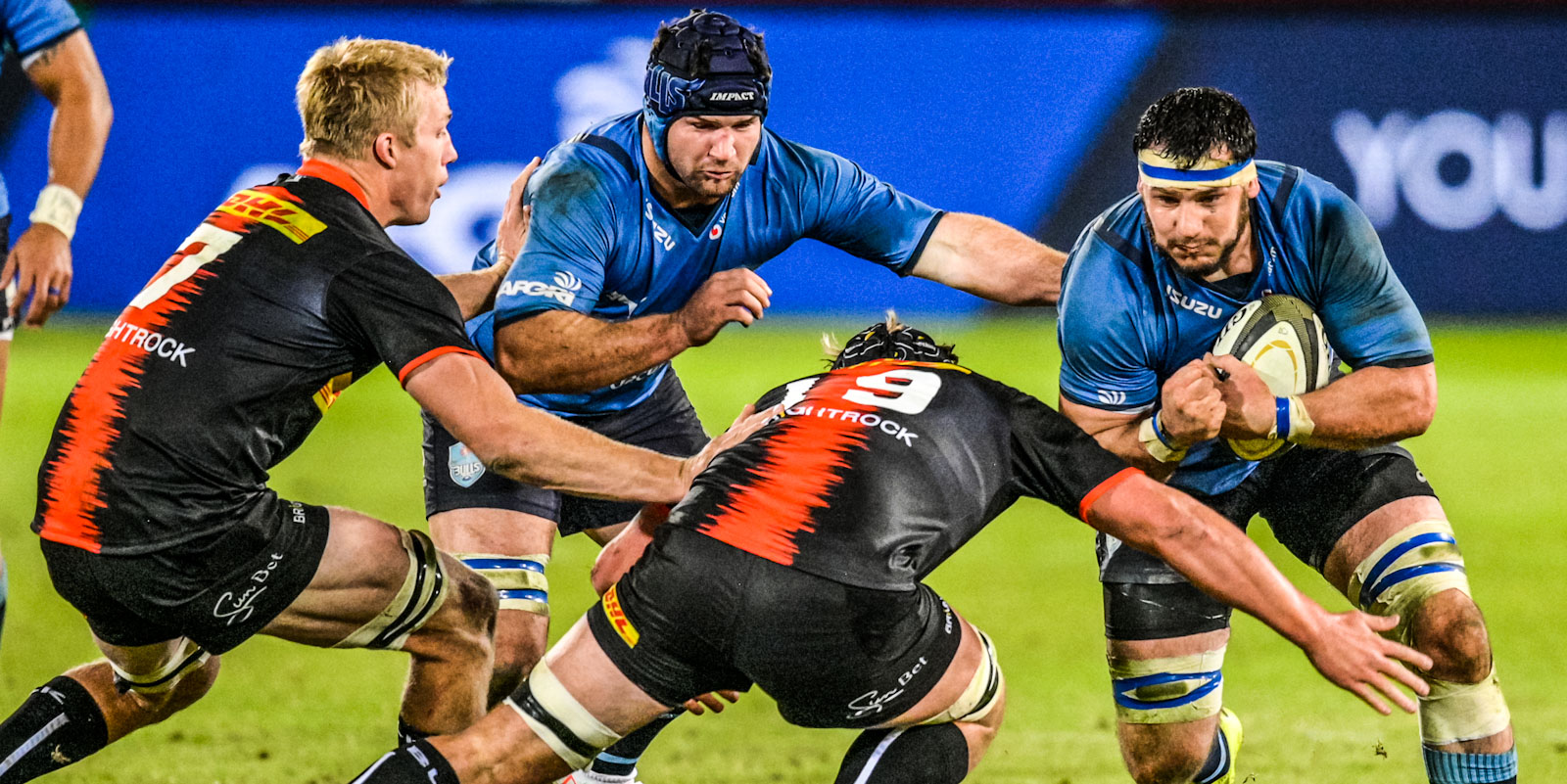 For the Vodacom Bulls' Marcell Coetzee, the URC will provide a return to a number of his old stomping grounds.

“We now have a clear purpose and identity that everyone associated with our league can stand behind. We have listened and we have answered the challenge set by our clubs to take this competition to the next level both on and off the field.

"North and south will now collide on a regular basis and we cannot wait to see who will rise up as the first champions of the United Rugby Championship.”

Jurie Roux, CEO of SA Rugby, said: “South African rugby has for many years imagined a future aligned with Northern Hemisphere rugby and this announcement marks the arrival of that vision.

“Our teams will be pitting themselves against the leading clubs from four nations, steeped in rugby tradition and folklore. They’ll do it without having to cross time zones or acclimatise while 100 per cent of matches will kick off in South African prime time.

“This is a watershed moment in South African rugby history, opening new doors and heralding a new and exciting era for our sport.” 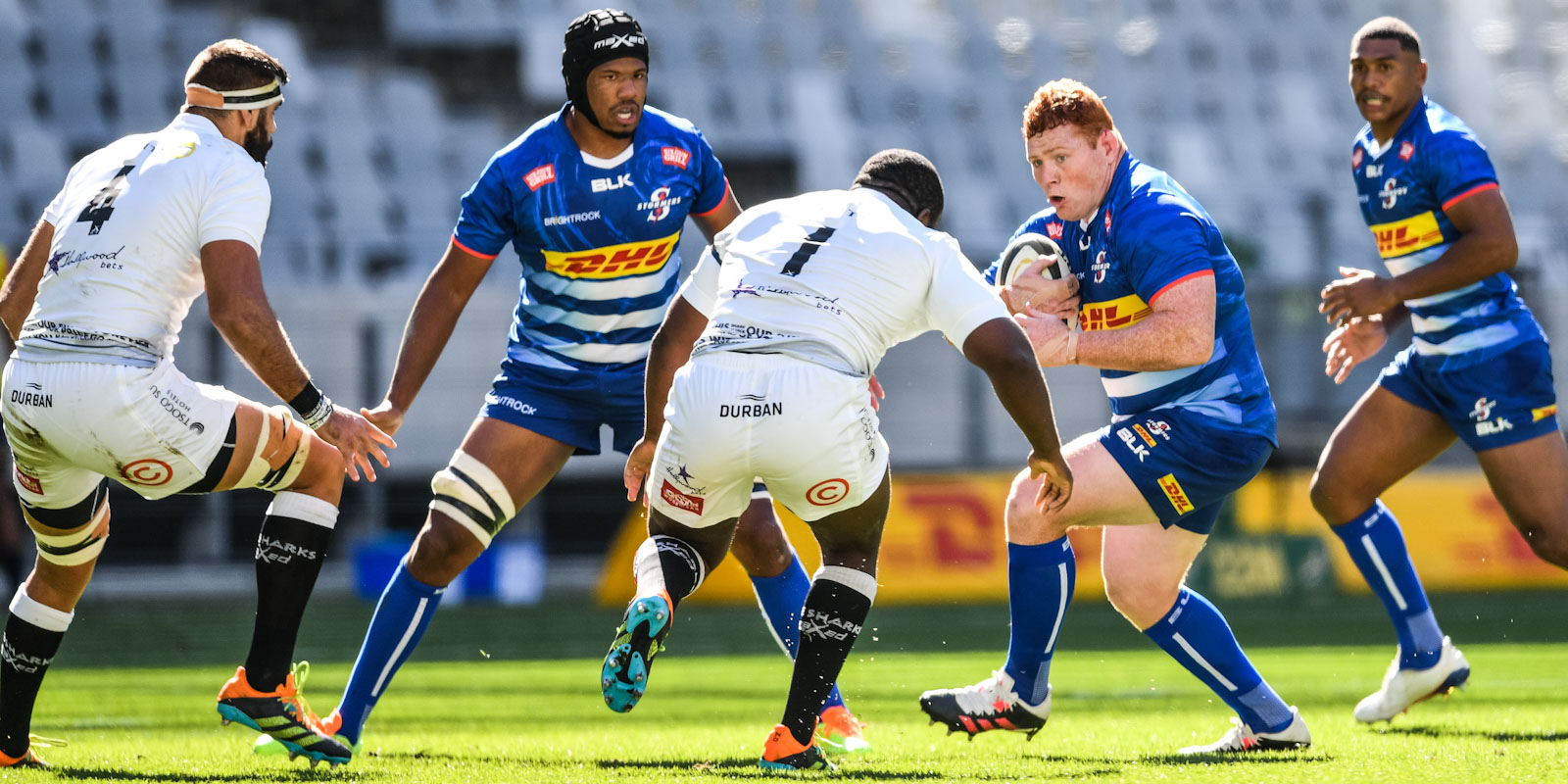 Springbok prop Steven Kitshoff on the charge for the DHL Stormers.

This agreement will create a pathway for SA Rugby to become a full shareholder in Pro Rugby Championship alongside the Celtic and Italian unions. In a sporting landscape looking towards the post-pandemic future this unification of north and south provides everyone involved in the United Rugby Championship with optimism for prosperous days ahead.

This accord also paves the way for South African teams to compete in European tournaments with every team in the United Rugby Championship eligible to qualify for EPCR competitions.

In comparison to the Guinness PRO14 structure, the 18-round regular season in the United Rugby Championship will see the return of a single-standing table that will prevent clashes with International weekends and leave little margin for error for those chasing the title.

Every game will count in the league which will be further strengthened by an expanded knock-out series that aims to deliver more jeopardy with a full schedule of quarter-finals and semi-finals capped off by a Grand Final played in a destination venue.

The United Rugby Championship will set the stage where the diversity of playing styles, languages and fan cultures will clash across iconic locations in rugby heartlands week after week. The new league will also allow South Africa’s former Super Rugby sides to operate in a common time zone which will help open up greater audiences across the league and increase commercial appeal.

The URC will use one league table to rank the teams who will reach the knock-out stages and compete to reach the title and become the champions.

Final Series/Play-Offs: One league table will be used to rank teams and after 18 rounds the top eight sides will qualify for the Play-Offs. Teams will be seeded from 1 to 8 and will receive home advantage according to their seeding.

A full round of quarter-finals and semi-finals will take place to produce two teams who will qualify for the Grand Final. 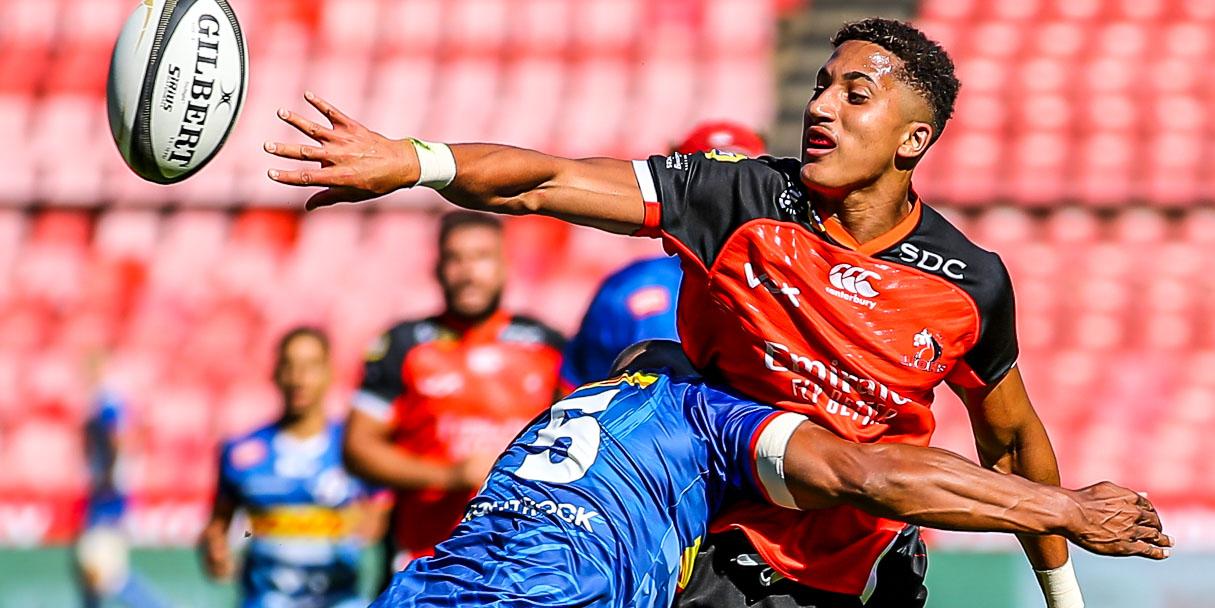 Young Emirates Lions flyhalf Jordan Hendrikse was one of the finds of the Rainbow Cup.

A total of eight teams from the United Rugby Championship will qualify each season for the following season’s Heineken Champions Cup. The balance of teams will participate in the Challenge Cup.

Subject to the finalisation of contract terms with EPCR, South African teams will be eligible to qualify for the Heineken Champions Cup from the 2022/23 season if they have finished in the United Rugby Championship qualification places from the prior season.

All points won during the URC season will contribute to rankings in the regional pools and the highest-ranking team in each of the four pools will earn a place in the Heineken Champions Cup for the following season. This addition to the format is expected to add even greater intensity to these age-old local rivalries.

The remaining four places in the Heineken Champions Cup will be awarded to the four highest-ranked teams from the single-standing league table who have not already qualified through the four regional pools.

Nyakane: "We all want to wear the jersey"

Trevor Nyakane knows all about the ups and downs of professional rugby, which is why the experienced prop with the infectious smile is thrilled to be back in the Springbok squad as they prepare for the Tests against Georgia and the Castle Lager Lions Series, and said he will push himself as hard as possible to be in the group in that lines up against the tourists in the historic series.

World Rugby has launched a major new rugby sevens campaign - “This Is How We Sevens” – as excitement builds towards the Olympic Games in Tokyo, which kicks off in under 50 days.

Junior Springbok coach Bafana Nhleko named Lions flanker Siyemukela “Sasko” Ndlovu as captain for his side's opening clash in the U20 International Series against Uruguay in Stellenbosch on Friday, with a bunch of former SA Schools players graduating to the next level.

While the scramble for second place on the standings will be a big driving force for a few Women’s Premier Division teams this weekend as the competition enters round seven, the teams participating in Group 2 of the First Division will look to build momentum after kicking off their competition last week.

Established stars and a host of the country’s best emerging talent from all 14 unions will lace up for the start of the Carling Currie Cup this weekend, with 12 weeks of exhilarating provincial rugby on the menu.

Nyakane: "We all want to wear the jersey"

Trevor Nyakane knows all about the ups and downs of professional rugby, which is why the experienced prop with the infectious smile is thrilled to be back in the Springbok squad as they prepare for the Tests against Georgia and the Castle Lager Lions Series, and said he will push himself as hard as possible to be in the group in that lines up against the tourists in the historic series.