A Special General Meeting of the South African Rugby Union (SARU) voted on Tuesday to explore entering four teams into an expanded PRO Rugby competition as well as retaining a place in a revised SANZAAR competition.

The four teams voted to potentially make the transition were the existing Vodacom Super Rugby franchises – the Vodacom Bulls, the Emirates Lions, the Cell C Sharks and the DHL Stormers.

The decision was taken by the 13 voting member unions of SARU at a specially convened meeting to determine international participation and competition formats in a COVID-impacted rugby environment. The Border Rugby Union – which is under administration – currently has its voting powers suspended.

The new direction was determined by the SARU General Meeting as it is the highest authority in rugby.

Among other things, it has responsibility for the “approval or the amendment and rescission of any decision regarding the format, structure, competition rules and composition of SARU’s major senior domestic competition currently known as the Currie Cup or its successor as well as determining the SA teams to participate in Super Rugby competitions by special resolution.”

The meeting rejected the first option of remaining in a PRO14 format and leaving four franchises to engage in potential successor SANZAAR domestic formats.

The General Meeting also opted to continue conversations with SANZAAR about entering a team into a modified “Super Series” format, on the proviso that a commercial model was developed to make their entry cost neutral at least, once agreement had been reached with SANZAAR. The meeting agreed that the Toyota Cheetahs would be proposed as the South African entry to such a competition.

Jurie Roux, CEO of SA Rugby, said the meeting and options had been presented as a response to the COVID-19 pandemic and the unilateral decision by the New Zealand Rugby Union to proceed with a domestic or trans-Tasman competition.

Roux said New Zealand’s decision made it impossible to deliver the 14-team Vodacom Super Rugby competition that had been agreed by the partners and for which five-year broadcasting agreements had been signed.

“Our members are excited about the prospect of closer alignment with PRO Rugby Championship and seeking a northern hemisphere future, but we would not have been taking this decision but for actions elsewhere,” said Roux. 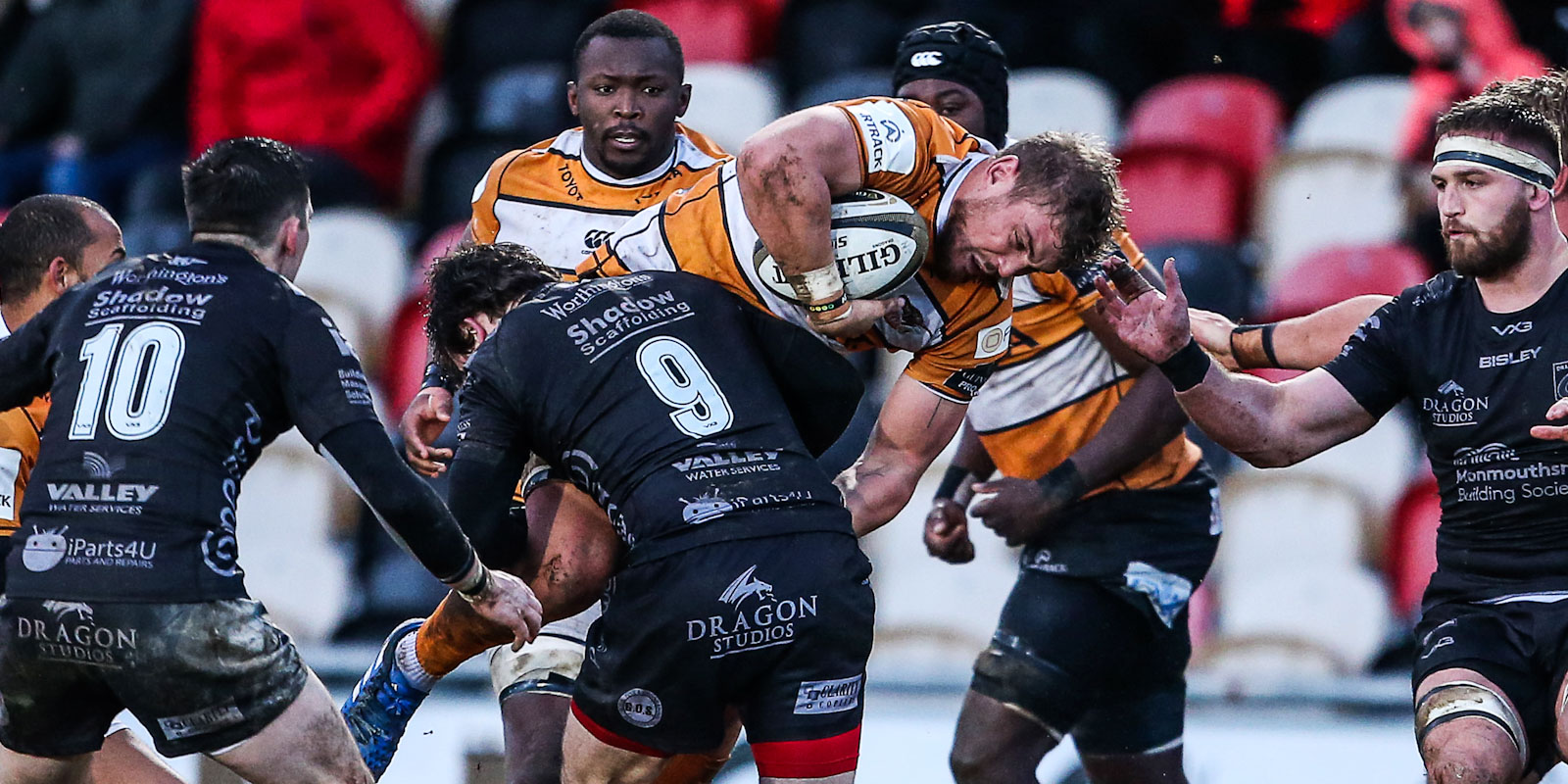 In a second decision the meeting determined the domestic and Currie Cup formats for 2021.

It will feature two competitions:

Mr Mark Alexander, SA Rugby president, thanked the membership for its deliberations and the outcomes.

“These are extraordinary times, if this had been an ordinary year, we would not have had this meeting,” he said.

“But we needed to take radical steps to avoid financial meltdown because of the COVID-19 crisis.”

Roux said that SA Rugby remained committed to the SANZAAR partnership and participation in the Castle Lager Rugby Championship.

“We will advise our SANZAAR partners of the General Meeting’s decision,” Roux said.

“We remain part of the joint venture and will pursue the ‘Super Series’ discussions in good faith.”

South African rugby showed its true potential this weekend, first with a show of strength in Vodacom Super Fan Saturday at Loftus Versfeld, and then followed a day later by a show of heart through #RugbyUnites.

Education and rugby are two of Laurian Johannes-Haupt’s major passions in life. So, it should come as little surprise that she is planning to use her latest coaching opportunity to benefit future generations of female coaches in South Africa.

On an otherwise ordinary Tuesday, a truck rolled into the bustling township streets of Alexandra in Gauteng. Hundreds of kilometres away, a truck also arrived on the dirt roads of Mount Frere in the rural Eastern Cape. And this is where this particular Tuesday stopped being ordinary.