The Vodacom Bulls were impressive in their 39-6 victory over the DHL Stormers on Saturday evening in Pretoria, where the derby was called off due to a thunderstorm, with the host credited with a bonus-point win as the match had gone past half-time.

In the early match on Saturday the Cell C Sharks outscored the Phakisa Pumas by six tries to three in their exciting clash played in Nelspruit, where the visitors led 28-7 at the break, for a comprehensive 42-19 win.

On Friday evening the Emirates Lions played at their Johannesburg base for the first time since the start of the competition and the Pride of Jozi duly posted a sparkling 61-31 triumph over the Tafel Lager Griquas.  Early log leaders the Toyota Cheetahs enjoyed a bye over the weekend.

After four rounds of action it is the Vodacom Bulls who are the new log leaders on 15 points from three wins. They are followed by the Toyota Cheetahs and Cell C Sharks (both on 9 points), the DHL Stormers (8), Emirates Lions (7), Phakisa Pumas (5) and Tafel Lager Griquas (2). 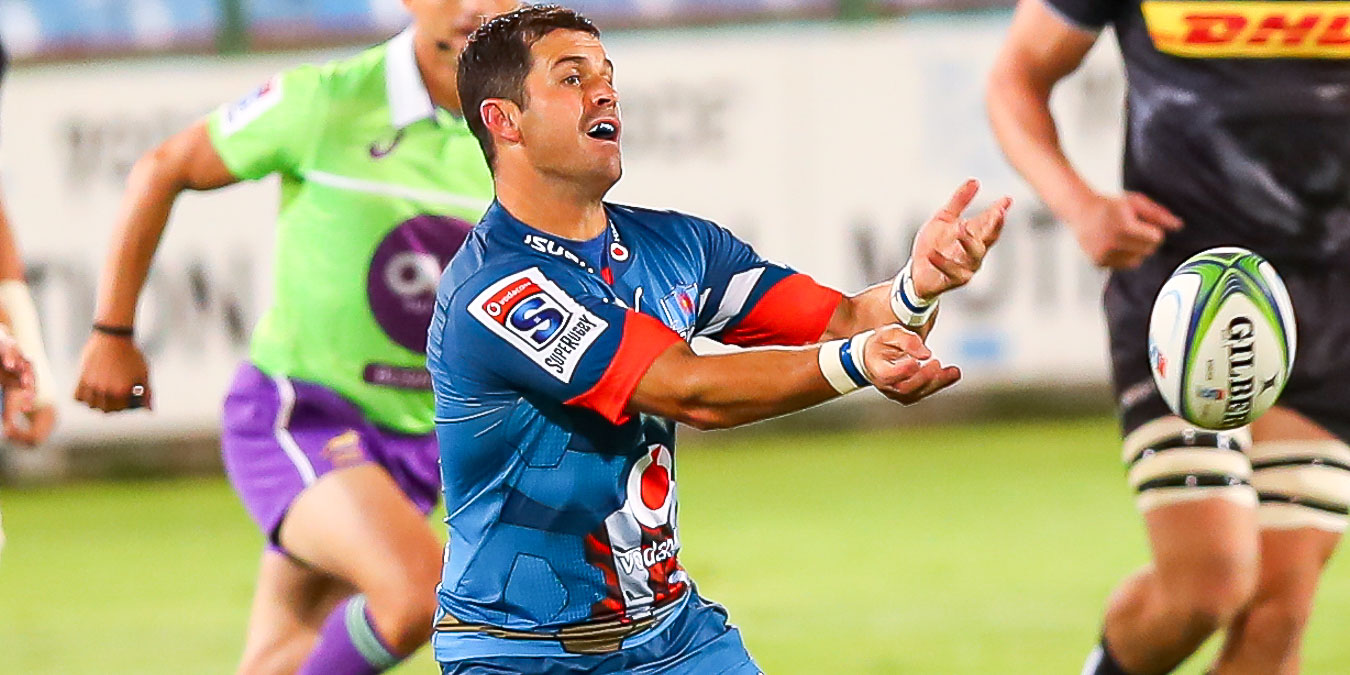 The Vodacom Bulls delivered thunderbolt and lightning on the field at Loftus Versfeld on Saturday evening, and when real inclement weather did force an early end to their derby clash against the DHL Stormers, the home side were leading 39-6 after 63 minutes.

The match was subsequently called completed after no rugby was possible for the 30 minutes following the decision by referee AJ Jacobs to call the teams off the field, with the Vodacom Bulls - having posted five unanswered tries past their Cape visitors - declared as winners.

The men from Pretoria confirmed their top spot on the log after by bagging another bonus point victory to edge them ahead of the pack.

For this commanding, albeit strange victory, credit must go to veteran flyhalf, Morné Steyn, who delivered a masterclass in attacking play and tactical kicking. Steyn, bolstered by his rampant pack, had his backline firing on all cylinders. 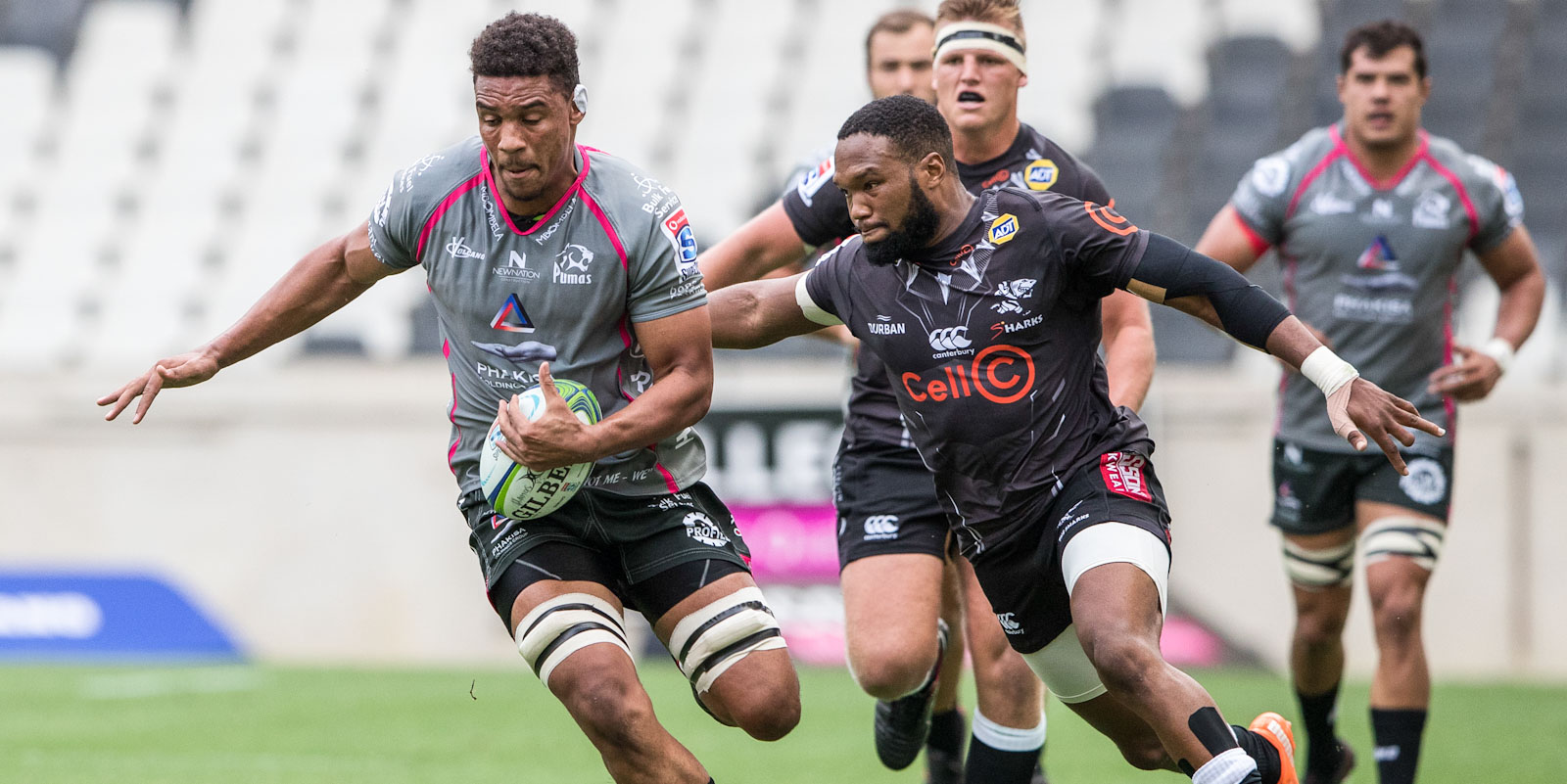 Lukhanyo Am lead Cell C Sharks to victory in Nelspruit

The Cell C Sharks returned to winning ways on Saturday afternoon with a convincing 42-19 victory over the Phakisa Pumas in their round four clash played in Nelspruit.

The coastal side lost their previous encounter to the Vodacom Bulls in Pretoria, but on this occasion they were quick out of the blocks and outscored the home side by four tries to one on their way to a 28-7 halftime lead.

They would eventually outscore the home side by six tries to three, with flyhalf Curwin Bosch delivering a flawless kicking display to convert all six tries.

Unlike last weekend, when they were accurate and clinical for large parts of the game against the DHL Stormers, the Nelspruit team struggled to create any significant passages of play early on – and when they did manage to get some momentum, they spoilt it with handling errors. However, the home side did manage to make inroads towards the end of the first half. 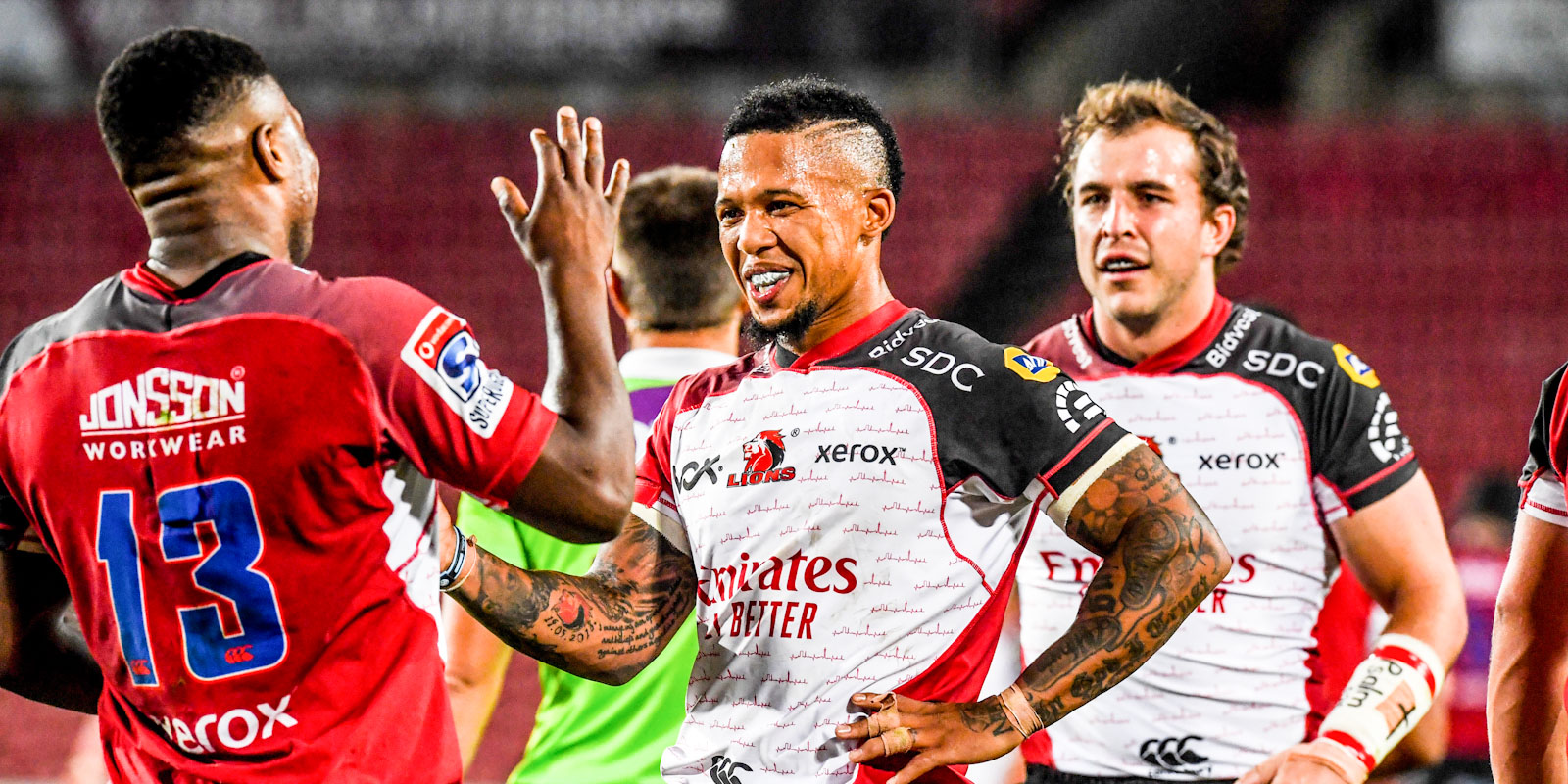 The Emirates Lions registered their first win of the campaign when they defeated visiting Tafel Lager Griquas 61-31 after leading 28-3 at halftime in Johannesburg on Friday.

The triumph was a successful homecoming for the Joburg home side who took any sniff of victory away from the plucky visitors with two quick tries at the end.

After scoring only three points in a disappointing first half display, the Kimberley side gave a far better account of themselves in the second half to score four converted tries.

Emirates Lions outside centre Wandisile Simelane gave an impression display in midfield and the No 13 had a hand in three of his team’s four first-half tries.

He capped an outstanding performance with a fine solo try deep in the second half. Skipper and flyhalf Elton Jantjies was equally impressive with his ball contribution and kicking off the tee, which saw him missing only one of his nine conversions attempts.

Champion beer on board as Carling Currie Cup is announced

The Cup of Champions has partnered with South Africa’s champion beer in a bold, new agreement that will see the world’s oldest provincial rugby competition officially become the Carling Currie Cup for the next three seasons.