Three Boks in World Rugby’s Team of the Decade

There was also special recognition for Siya Kolisi and his Springbok colleagues for their fundraising efforts through the #StrongerTogether for R32-12 campaign, which raised more than R1 million for hunger alleviation during the COVID-19 pandemic.

The World Rugby Awards Special Edition celebrated members of the rugby family who have provided outstanding service during the COVID-19 pandemic as well as players and teams who have starred over the last decade in a virtual show.

Instead of the traditional awards celebrating performances on the pitch in 2020, supporters had the opportunity to vote for their six favourite Players and Tries of the Decade Awards, with the World Rugby Awards’ star-studded panel given the difficult task of selecting two Teams of the Decade.

The Men’s Team of the Decade features a strong South African front row presence in Mtawarira, who retired from Test rugby after the 2019 Rugby World Cup, and the experienced Du Plessis.

Habana, the Springboks’ most prolific try scorer during his international career which spanned 12 years, is the third South African named in the Team of the Decade.

Du Plessis and Habana were team-mates when South Africa won the Rugby World Cup in 2007, while all three players were members of the Springboks’ 2-1 series win over the 2009 British & Irish Lions.

“On behalf of the entire South African rugby fraternity, I would like to congratulate all our Springboks who featured in the World Rugby Awards tonight,” said Mr Mark Alexander, President of SA Rugby.

“’Beast’, Bismarck and Bryan always gave everything they had for the Springbok jersey and were great ambassadors for our wonderful country. Their inclusion in the Team of the Decade is great reward for their consistently high level of performance in the green and gold.

“To Siya and the Boks of 2019, well done on a great effort to help raise funds for those less fortunate who were hit very hard because of the pandemic earlier this year – we are all very proud of your efforts. 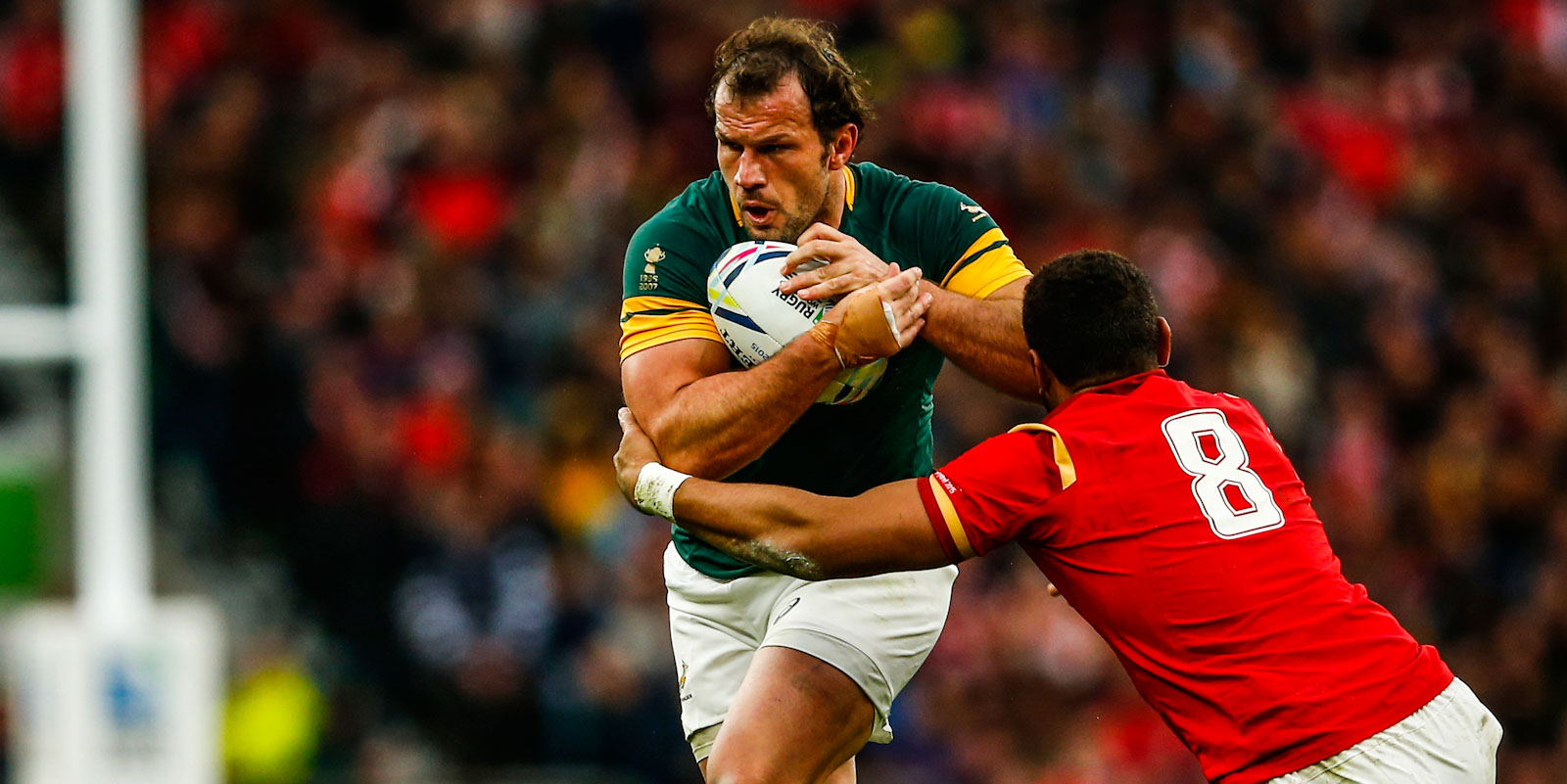 “Congratulations to our other nominees too, from the Blitzboks and the Springboks, for always giving their all when representing South Africa on rugby fields around the globe.”

The same was true for the World Rugby Men’s and Women’s Sevens Player of the Decade Awards with nine men and six women shortlisted, from two-time winners Perry Baker and Michaela Blyde to 2019 winners Jerry Tuwai and Ruby Tui. Blitzboks Cecil Africa, Seabelo Senatla and Werner Kok were also on the short-list.

A total of 394,795 votes were cast by the public across the six categories during the voting window in October with rugby fans eager to have their say on who should claim the prestigious accolades for last decade. 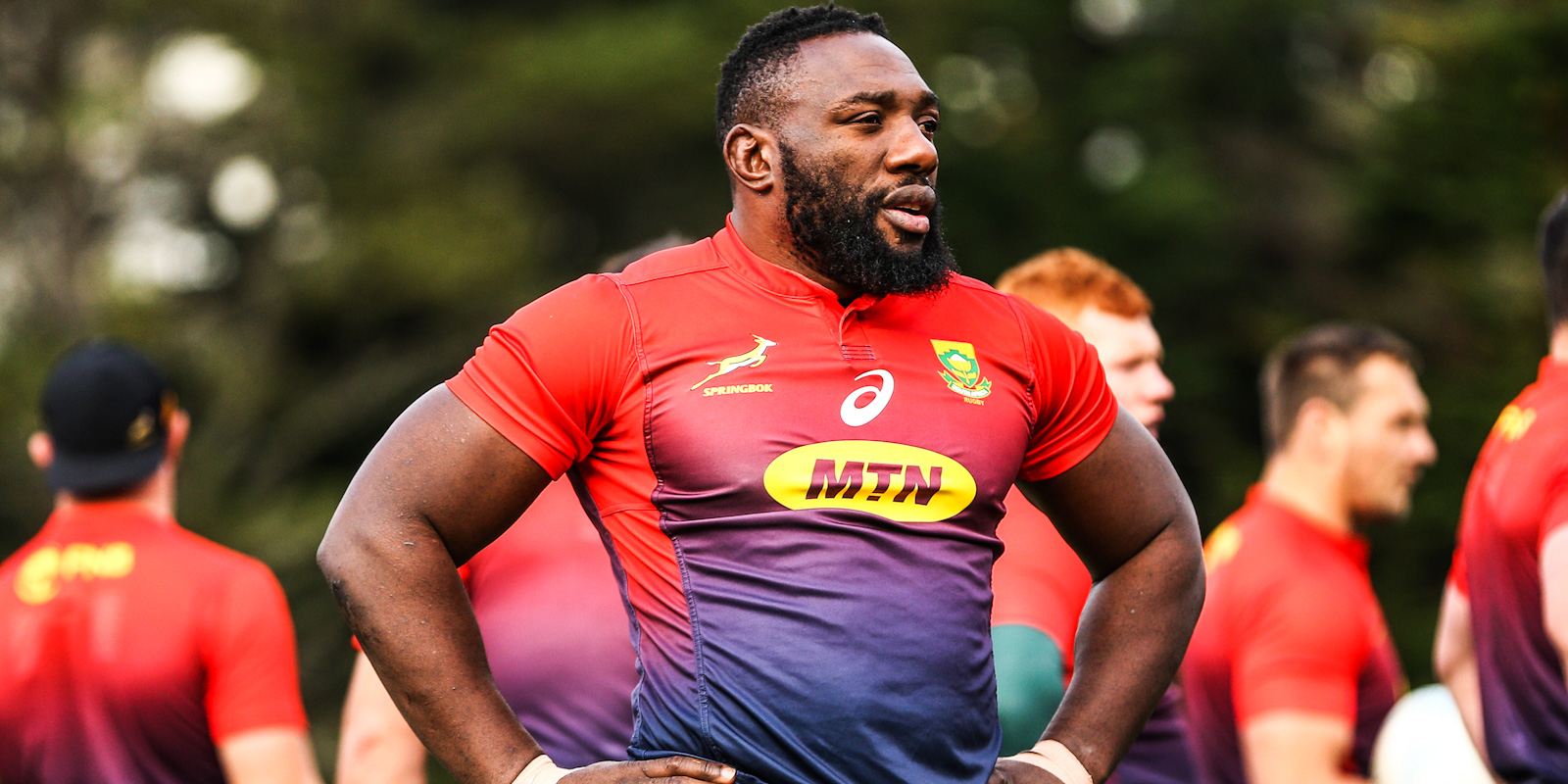 The first award presented on the night was the World Rugby Women’s Sevens Player of the Decade in association with HSBC, which was claimed by Black Ferns Sevens star Portia Woodman.

France fullback Jessy Trémoulière added another accolade to her Player of the Year award in 2018 by being voted the World Rugby Women’s 15s Player of the Decade in association with Tudor ahead of Carla Hohepa, Michaela Staniford, Magali Harvey, Kendra Cocksedge, Sarah Hunter, Portia Woodman and Emily Scarratt.

Woodman claimed her second award of the night when her try against USA in the Rugby World Cup 2017 semi-final was named International Rugby Players Women’s 15s Try of the Decade ahead of efforts by Alison Miller, Magali Harvey, Megan York and Danielle Waterman.

A total of six nations are represented in the World Rugby Men’s 15s Team of the Decade in association with Mastercard, selected by the star-studded panel with seven players from New Zealand, three from South Africa, two from Ireland and one each from Australia, Italy and Wales. The Team of the Decade boast a total of 1,637 Test caps between them.

World Rugby Chairman Sir Bill Beaumont said: “First and foremost, I am deeply proud of how the global rugby family has reacted to what has been an exceptionally challenging year. The rugby heroes featured in the ceremony and all the others that provided outstanding service during the pandemic are an inspiration to us all. This special edition of the World Rugby Awards is certainly a tribute to their resilience and solidarity.

“I would like to congratulate all tonight’s recipients for their outstanding contribution to our game over the last decade, and for some of them, for many years to come. They are already part of rugby’s history and it is my great privilege to acknowledge their legacy with these awards.”

Elrigh Louw described making his debut for the Springboks in their nail-biting Castle Lager Incoming Series victori over...

Relive the action from the Boks' tight win in Pret...

The Springboks left it late to beat Wales in a dramatic Test at Loftus Versfeld in Pretoria....

A flawless kicking display by veteran Vodacom Bulls flyhalf Morne Steyn and a brace of tries by Marco van Staden (flanker) paved the way for a rewarding 40-13 bonus-point victory against the Toyota Cheetahs in their round two Carling Currie Cup match at Loftus Versfeld on Saturday.

It may be early in the Carling Currie Cup but the pressure on the teams will rise significantly this weekend as the race for favourable log positions intensifies with a little over a month left before the pool stage concludes.

Tiaan Botes will make his debut for the Phakisa Pumas in their round three Carling Currie Cup fixture against DHL Western Province in Cape Town on Friday, while Japie Kleinhans is in line to make his competition debut if he takes the field.