COVID-19 precautionary measures have triggered the adjustment of the Carling Currie Cup playoff dates, with both semi-finals and the final now scheduled for a week later than initially planned.

The change is to ensure tournament integrity and allow the participants to manage COVID-19 challenges.

The Carling Currie Cup final has been moved to Saturday, 30 January, with the two semi-finals scheduled for the previous weekend – when the Vodacom Bulls will host the Xerox Lions in Pretoria, and DHL Western Province taking on the Cell C Sharks in Cape Town – with both matches on Saturday, 23 January.

The final two matches of the regular season will play out in Kimberley and Nelspruit this weekend, with all the action, including the playoffs, broadcast live on SuperSport.

“The integrity of the Carling Currie Cup was key in our discussions and the communication and co-operation between the four teams in the semi-finals is appreciated,” said Rassie Erasmus, Director of Rugby. 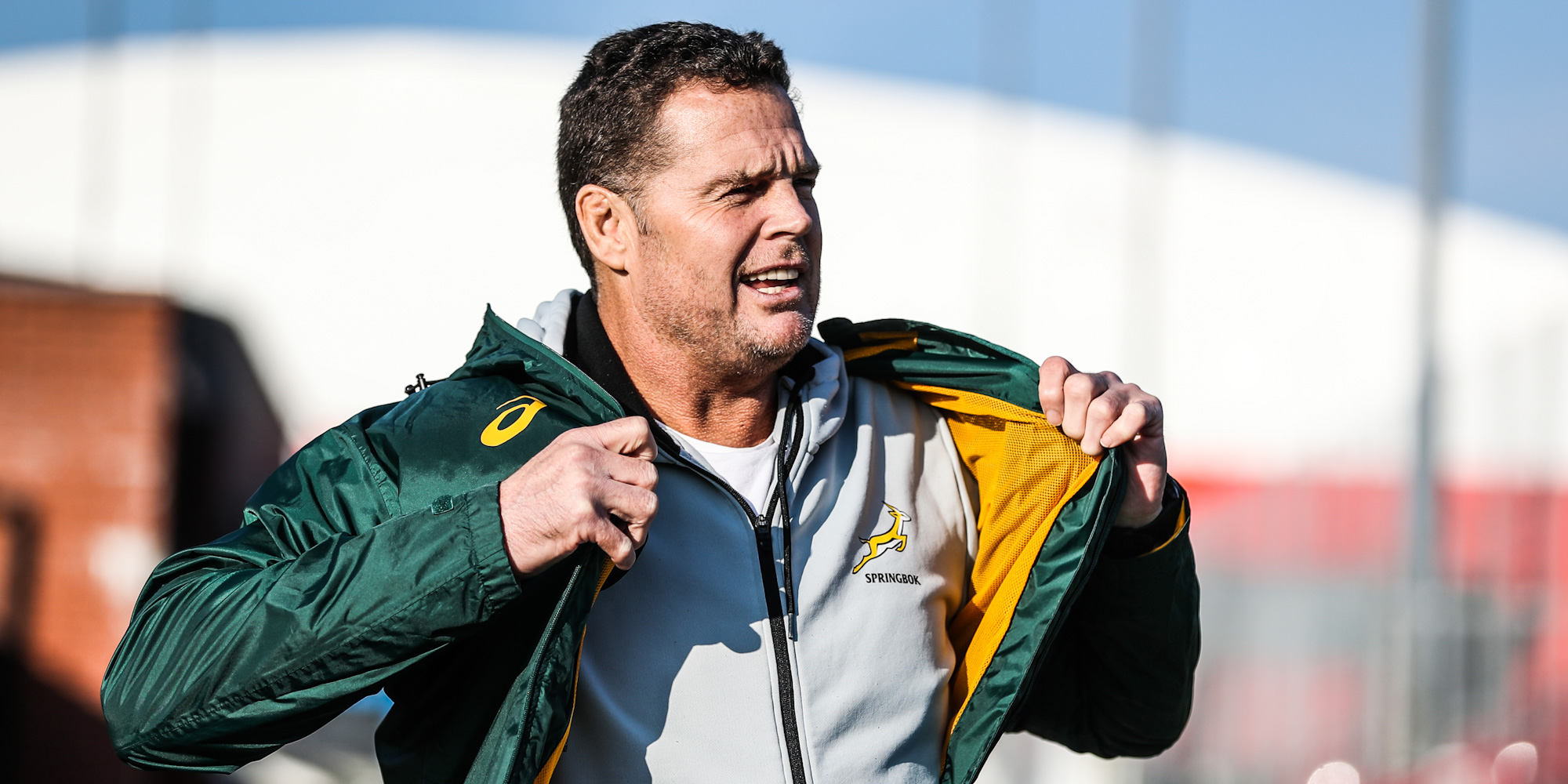 “During the season teams affected by COVID-19 also had options to move their matches if they could agree on an alternative date – such as the recent clash between the Vodacom Bulls and the Xerox Lions – even though it didn’t always materialise.

“We’ve agreed to move out the dates of the semi-finals and the final by a week to give all the teams the best possible chance to be ready for their matches, bearing in mind we did not have the option to move it out by weeks.

“I would like to thank the semi-finalists for their co-operation in ensuring that we can see the season play out the way it should – in spite of these challenging times – with a champion being crowned in the next few weeks.”

Should a team not be able to participate in the semi-final because of COVID-19 infections, that team will forfeit the match and the opposing team will progress to the final.

If neither team is able to compete, the side with the most log points at the conclusion of the pool stage will progress to the final.

In the event of the final having to be postponed, an alternative date will be agreed between the teams.

Four from four for SA teams over Welsh opposition...

It was a perfect round for the four South African teams in the Vodacom United Rugby Championship as the competition reac...

The Emirates Lions powered up to fifth place on the Vodacom United Rugby Championship standings with a second successive...

The DHL Stormers outlasted the Dragons 34-26 in a thrilling Vodacom United Rugby Championship contest at the Nelson Mand...

Toyota Cheetahs head coach Hawies Fourie made wholesale changes to his matchday squad for their final Carling Currie Cup clash against Tafel Lager Griquas in Kimberley on Saturday, with six changes in the starting team and a new-look bench.

Tafel Lager Griquas head coach, Scott Mathie, made two changes to his backline and two up front for their final Carling Currie Cup clash of the season, against the Toyota Cheetahs in Kimberley on Saturday.

Mr Mark Alexander, the President of SA Rugby, has paid tribute to the hugely influential role Mr Mluleki George played in the normalisation of South African sports and politics.

The final round Carling Currie Cup match between DHL Western Province and the Cell C Sharks, which was scheduled to kick off at DHL Newlands in Cape Town at 14h15 on Saturday, has been cancelled in line with COVID-19 protocols.

The Vodacom Bulls sealed the top spot on the Carling Currie Cup log for a home semi-final and pole position for a home final - with a game in hand - when they defeated the Xerox Lions 22-15 in an arm-wrestle of a Jukskei Derby at Loftus Versfeld on Wednesday.

The Toyota Cheetahs withstood a spirited late onslaught from the Tafel Lager Griquas Saturday afternoon to win their last Carling Currie Cup fixture of the campaign 22-18 in Kimberley.

The Vodacom Bulls have named a youthful match-day squad to face the Phakisa Pumas in their final regular season Carling Currie Cup match at the Mbombela Stadium on Sunday.

The Phakisa Pumas defeated log leaders, the Vodacom Bulls, 44-14 at the Mbombela Stadium in Nelspruit to finish their Carling Currie Cup campaign on a high note on Sunday afternoon.

The Phakisa Pumas defeated a youthful Vodacom Bulls 44-14 in their final round Carling Currie Cup fixture at the Mbombela Stadium in Nelspruit on Sunday to finish their season on a positive note, while experienced Springbok centre Frans Steyn delivered another masterclass kicking performance in Kimberley on Saturday to steer the Toyota Cheetahs to a hard-fought 22-18 win over Tafel Lager Griquas.

Dobson: "Our focus is now on the semi-final"

DHL Western Province have shifted their focus to ensuring they are at their best in their Carling Currie Cup semi-final against the Cell C Sharks in less than two weeks' time.

Toyota Cheetahs head coach Hawies Fourie made wholesale changes to his matchday squad for their final Carling Currie Cup clash against Tafel Lager Griquas in Kimberley on Saturday, with six changes in the starting team and a new-look bench.

The Toyota Cheetahs withstood a spirited late onslaught from the Tafel Lager Griquas Saturday afternoon to win their last Carling Currie Cup fixture of the campaign 22-18 in Kimberley.