Playing at Loftus a big boost for Vodacom Bulls

“Fortress Loftus” will await the Xerox Lions in the first Carling Currie Cup semi-final next Saturday, with Vodacom Bulls Director of Rugby Jake White saying they must use their home ground advantage to progress to the final.

The Jukskei Derby - which kicks off at 14h00 next Saturday - is the first Carling Currie Cup semi-final in Pretoria since 2016 and if the Vodacom Bulls can repeat the victory over their southern neighbours from last Wednesday, they will host a final for the first time in more than a decade.

The last Carling Currie Cup final at Loftus Versfeld was in 2009, when the Vodacom Bulls also last won the coveted golden trophy by beating the Toyota Cheetahs 36-24.

And while White knows his team can make it all the way, they are still wary of a Xerox Lions team who lost only one of their six Carling Currie Cup matches this year, a little more than a week ago against the Vodacom Bulls in Pretoria (22-15).

“The big thing now is, we have to win,” said White.

“We have an opportunity to win the last two games of the season. We worked incredibly hard to reach the playoffs and if we can beat the Lions in the semi-final, we’ll have a home final at Loftus. 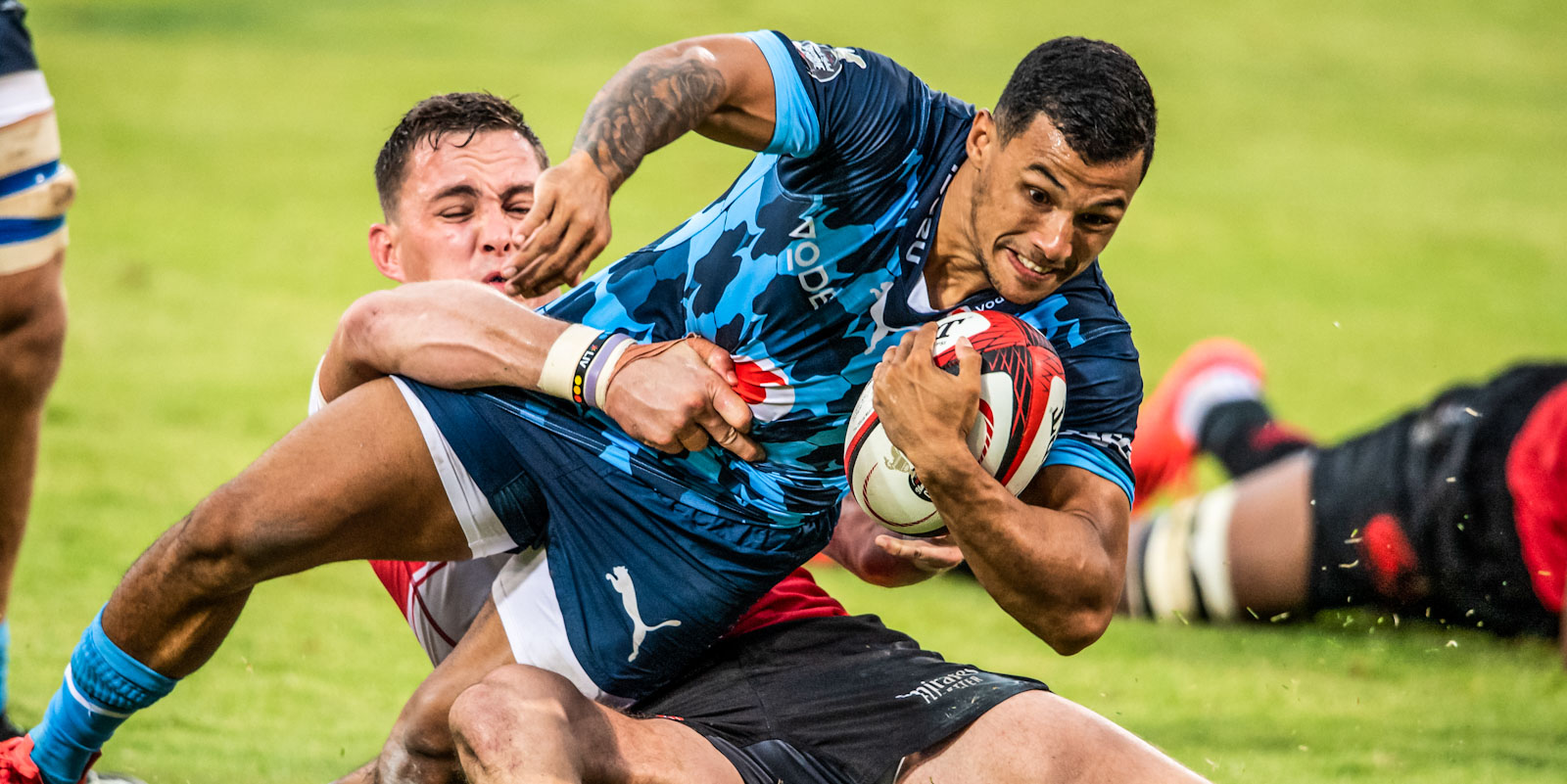 “If you think where we came from – eight months ago we were nowhere, we lost six straight in Vodacom Super Rugby and a year ago we finished seventh in the Currie Cup – but now we must use the positive energy around the team.

“We have a big chance to win the Currie Cup, playing at home where we haven’t lost. It’s up to us now to ensure we don’t lose that record.”

While the Xerox Lions are going into the final off the back of their defeat against the men from Pretoria, the Vodacom Bulls also lost their last league game of the season, by 44-14 against the Phakisa Pumas in Nelspruit on Sunday.

“It’s never nice to lose and the Pumas deserve a lot of credit for the way they played, but the most important thing for me was that we had no injuries – I was worried that we might lose one or two guys,” said White.

“I was happy with our performance in the second half, where it was 10-7 after we were something like 30-0 down.

“Yes, we didn’t have an ideal build-up to the game, with two games in five days, but that is not an excuse.

“The Pumas played very well and they have shown that it’s never a given that you just arrive in Nelspruit, take the points and then go home.”

PRO14 Rugby and SA Rugby will operate dual Rainbow Cup tournaments with no cross-hemisphere fixtures in the absence of f...

World Rugby has launched ‘A Global Sport for All – True to its Values’, a new strategic plan for the advancement and gro...

The Springbok Sevens team returned to full training at their Stellenbosch Academy of Sport base this week, with their ey...

Rugby World Cup-winning Springboks Frans Steyn (Toyota Cheetahs) and Steven Kitshoff (DHL Western Province) showed why they are rated amongst the best players in the world by dominating the overall stats at the completion of this year’s regulation matches in the Carling Currie Cup.

SA Rugby President, Mr Mark Alexander, expressed his condolences on behalf of the entire rugby fraternity to the family and friends of former Springbok wing, Hannes Viljoen, who sadly passed away on Wednesday at the age of 77 years old.

The Vodacom Bulls and Xerox Lions will meet in the first of the two Carling Currie Cup semi-finals on Saturday, 23 January, as SA Rugby announced the kick-off times on Tuesday.

Van Rooyen: “There will be more respect for points”

Xerox Lions coach Ivan van Rooyen predicted a tightly fought Carling Currie Cup semi-final against the Vodacom Bulls in Pretoria next week Saturday, saying there will be more respect for points as it is a playoff game.

Dobson: "Our focus is now on the semi-final"

DHL Western Province have shifted their focus to ensuring they are at their best in their Carling Currie Cup semi-final against the Cell C Sharks in less than two weeks' time.

Cell C Sharks head coach Sean Everitt said there is a new focus in the team as his charges turn their attention to the Carling Currie Cup semi-final against DHL Western Province in Cape Town next week Saturday.

With the Rugby World Cup kicking off in New Zealand in a little over eight months, the Springbok Women shifted to a higher gear in their preparations with a training camp kicking off in Stellenbosch earlier this week.

SA Rugby Director of Rugby, Rassie Erasmus, on Monday congratulated the four Carling Currie Cup semi-finalists and praised all the participating sides for their perseverance in what has been a challenging 2020 season.

Conditioning and analysis were core focus areas for the DHL Western Province squad last week as they started to prepare for their Carling Currie Cup semi-final against the Cell C Sharks in Cape Town this weekend.

“We are desperate to play the Lions” – Erasmus

Rassie Erasmus, SA Rugby’s Director of Rugby, says the Springboks are desperate to play against the British & Irish Lions and that SA Rugby is doing everything in its power to make the much-awaited Castle Lager Lions Series a reality.

Rugby World Cup-winning Springboks Frans Steyn (Toyota Cheetahs) and Steven Kitshoff (DHL Western Province) showed why they are rated amongst the best players in the world by dominating the overall stats at the completion of this year’s regulation matches in the Carling Currie Cup.

Cell C Sharks head coach Sean Everitt said there is a new focus in the team as his charges turn their attention to the Carling Currie Cup semi-final against DHL Western Province in Cape Town next week Saturday.