Carling Champions Team too good for Italy A

It wasn’t 2021 all over again as the Carling Champions Team had to work hard for a 31-27 victory over a tough Italian ‘A’ side at the Nelson Mandela Bay Stadium on Saturday night, after the visitors led by 17-10 at the break of the second annual Carling Champions Match.

In the end, the South African team coached by Jimmy Stonehouse, outscored their European opponents by five tries to three for a well-deserved victory.

Last year, the Champions Team overpowered Kenya in Pretoria, but in the third minute in Nelson Mandela Bay on Saturday, an intercept try by the Italians’ Simone Gesi was the first indication that this was to be an opponent of a different ilk.

The Emergenti came to South Africa to play and had more structure than their opponents, who only got together this week. 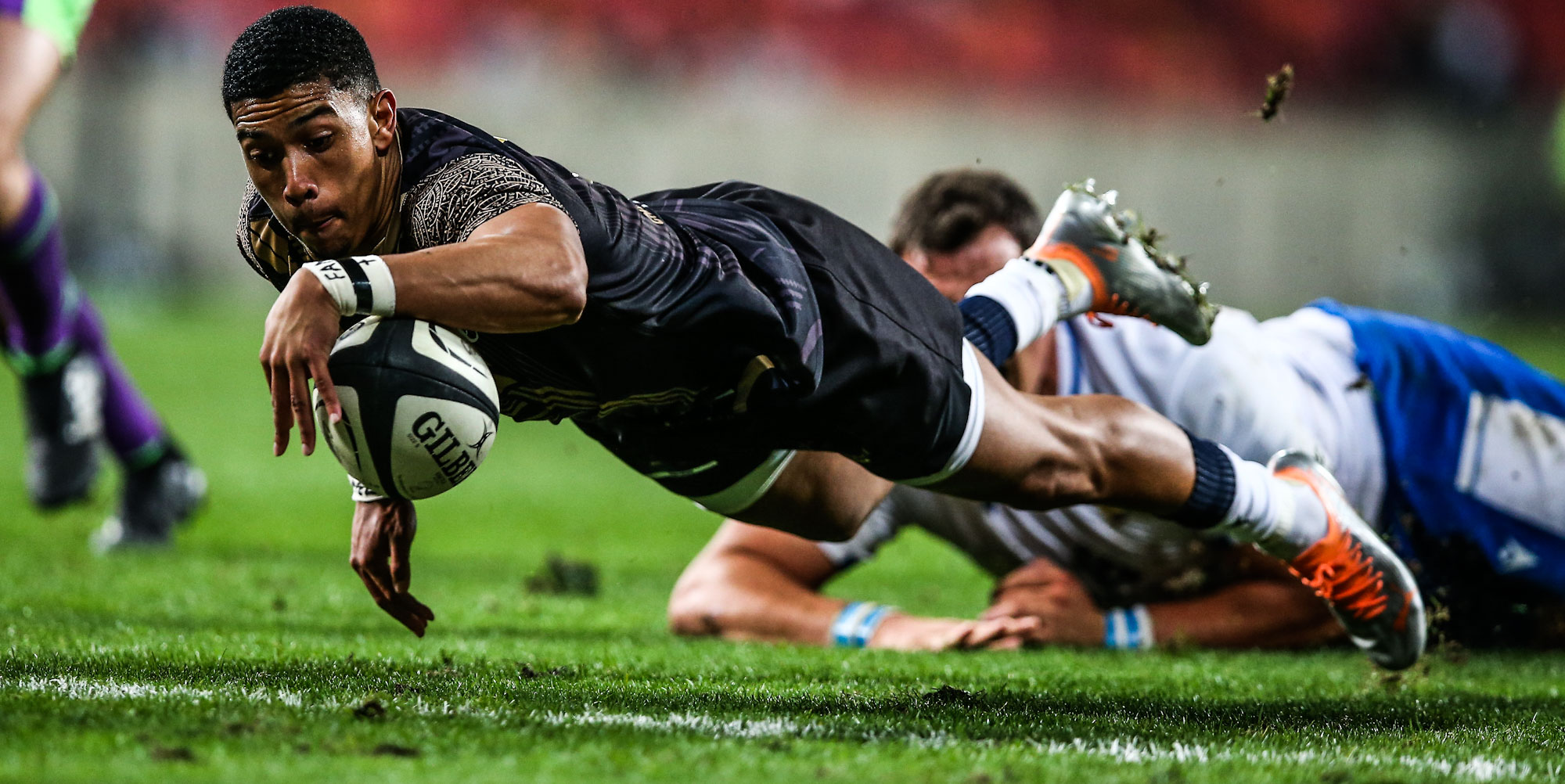 The South Africans hit back when Toyota Cheetahs speedster Daniel Kasende scored their first try, but the visitors got their second in the final 10 minutes of the first half when Lorenzo Cannone went over for a converted try.

Another try by the Champions Team followed, this time by Toyota Cheetahs flyhalf Siya Masuku, who again failed to convert, and when Carlo Canna added a penalty goal on the stroke of half-time – following his two earlier conversions – the Italians took a seven-point lead into the break.

Canna stretched their lead to 20-10 early in the second half, but Stonehouse’s team awoke from their slumber with tries from Vodacom Bulls scrumhalf Keagan Johannes and DHL WP loose forward Nama Xaba to push them into a 24-20 lead.

A try by Tommaso Di Bartolomeo handed the lead back to the visitors, before a converted try with 15 minutes to go by Cell C Sharks hooker Dan Jooste, converted by Masuku, paved the way to victory for the Champions Team.

If the opening rounds of the Heineken Champions Cup and EPCR Challenge Cup are anything to go by, the South African fran...