Following the Vodacom Super Fan Saturday matches in Pretoria (26 September) and the Castle Lager Springbok Showdown in Cape Town (3 October), the seven provincial teams will head into a double round of local action over 16 weekends with two trophies up for grabs – Vodacom Super Rugby Unlocked and the Currie Cup.

The first round of matches – from 10 October to 21 November – will be for Vodacom Super Rugby Unlocked honours, with the winner coming from whichever of the Vodacom Bulls, Cell C Sharks, Emirates Lions, DHL Stormers, Toyota Cheetahs, Tafel Lager Griquas or Phakisa Pumas has the most log points.

All log points will then be carried forward into the second round – the Currie Cup from 28 November to 9 January 2021 – which will culminate in semi-finals (16 January) and a final on 23 January next year. 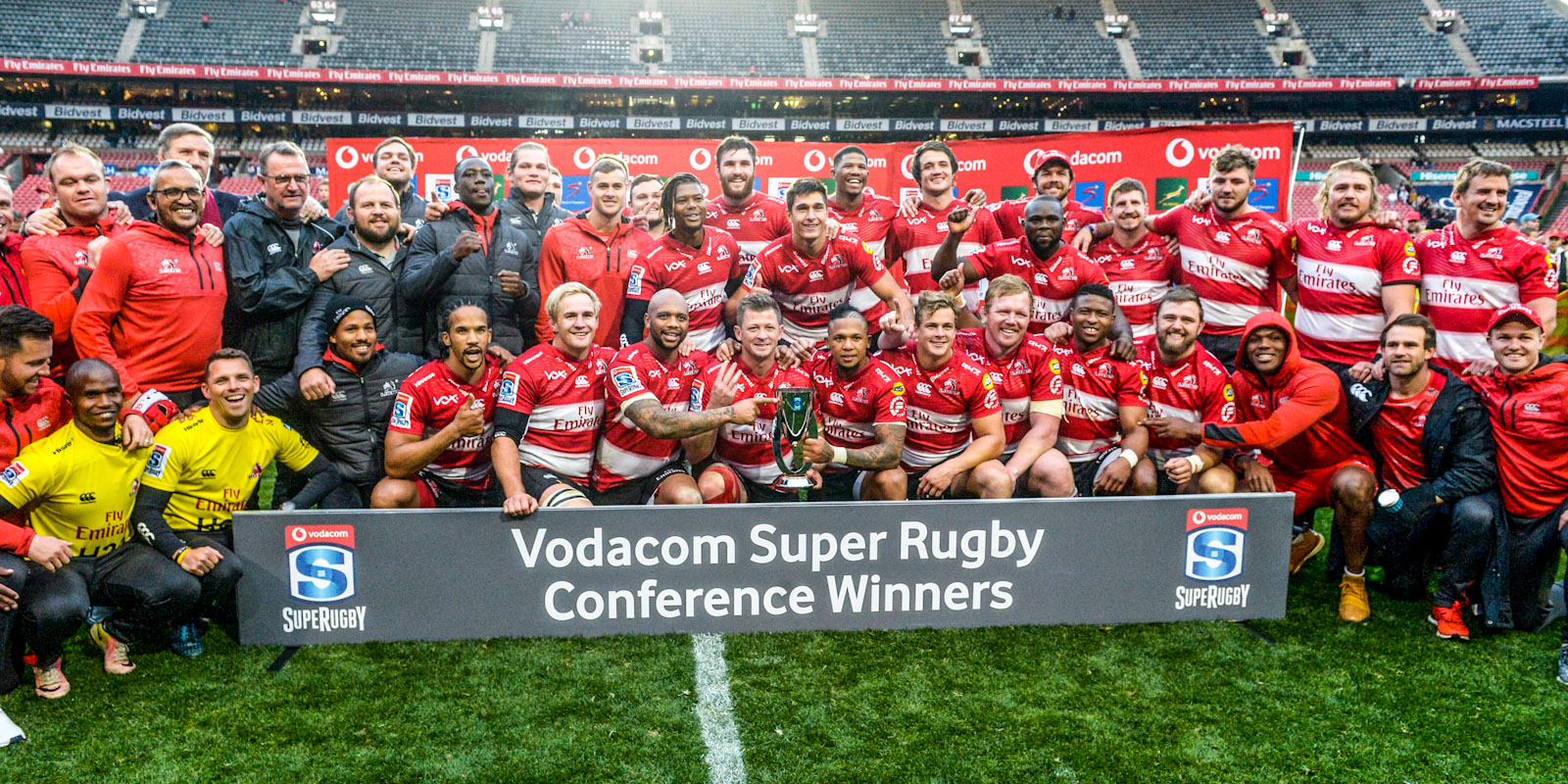 “We are very grateful for the excellent cooperation we’ve had from our sponsors, broadcast partner, the unions and other stakeholders to get to a point where we can actually start looking forward to actual rugby matches on weekends again,” said Jurie Roux, CEO of SA Rugby.

“Depending on our participation in the Castle Lager Rugby Championship, we’ll see our top local Springboks in action in the coming weeks and months. 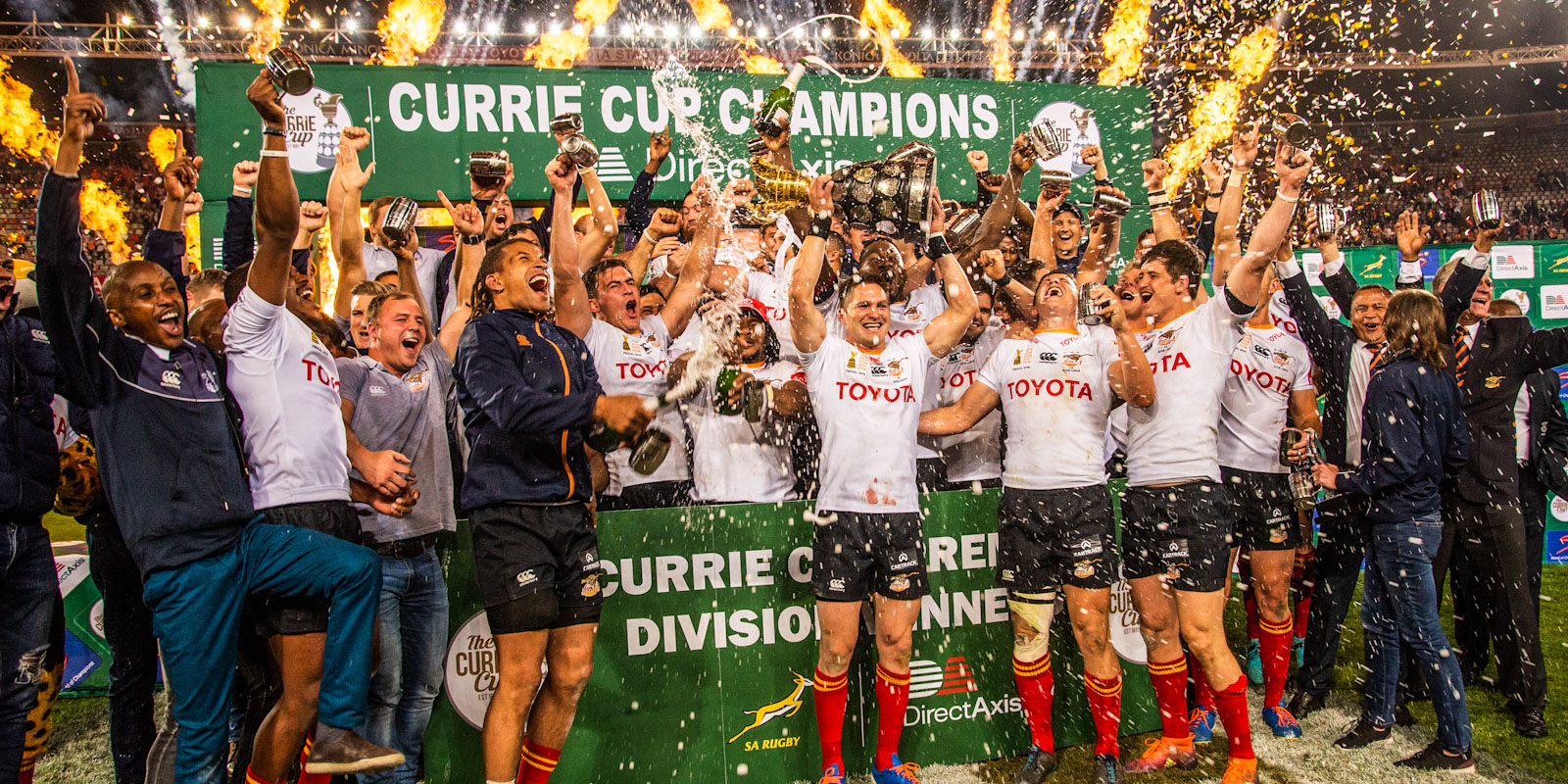 “The impact of the pandemic on the season has been extraordinary and we have had to come up with an extraordinary solution to be able to complete the Vodacom Super Rugby season and contest the Currie Cup. We believe that this is the best solution for everyone involved.

“All the teams will face each other home and away, and will enjoy two byes during the four months we believe will deliver top-class local rugby and unearth the next generation of stars for South African rugby.”

The details of this competition, as well as the Vodacom Super Rugby Unlocked and Currie Cup fixtures will be confirmed shortly.

After months of sitting on the bench, South Africa’s Vodacom Super Rugby teams have been unshackled and are ready to tackle when they will take the field at Loftus Versfeld on Saturday 26 September in a spectacular Vodacom Super Fan Saturday double-header that will feature the Vodacom Bulls, Emirates Lions, DHL Stormers and Cell C Sharks.

South African rugby fans have only a few hours left to get into the virtual queue for tickets to the British & Irish Lions tour in 2021, before the ballot closes at midnight tonight (Wednesday 16 September), and those who have not yet registered are urged to act quickly in order to avoid disappointment.

We take a look at medal presentation when the Blitzboks were handed their World Series silver medals in Stellenbosch this week.