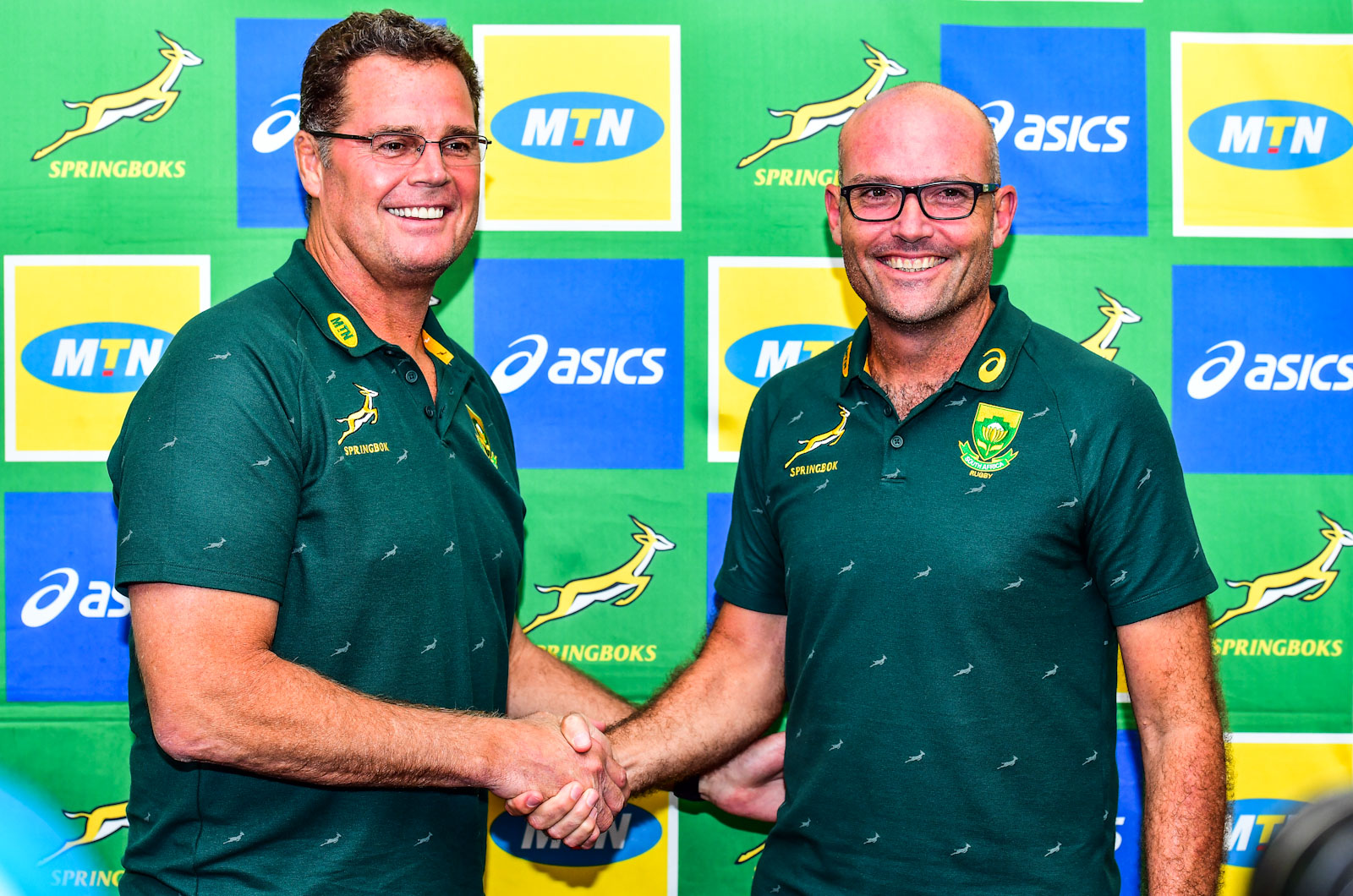 Fifty of these players will end up in the two squads – Green and Gold – for the momentous match scheduled for DHL Newlands in two weeks’ time.

The Green team will be coached by Mzwandile Stick, with Rassie Erasmus as team commissioner, while Deon Davids and Jacques Nienaber will be in charge of the Gold squad.

The players, all of whom are based in South Africa, will be drafted into two squads of 25 each by the respective team commissioners and coaches, with equal representation amongst all positions.

Furthermore, each squad will be augmented by seven rookies, all of whom will return to their provinces the day before the match if they are not required to step into either squad as replacements.

The draft picks will take place live on SuperSport at 18h00 on Friday 25 September, and the squads will gather in Cape Town on Sunday 27 September.

“We’ve cast the net very wide for this match, which is a very exciting prospect – as Springbok coaches, we can’t wait to start working with the players,” said Erasmus.

“To make this a meaningful exercise, the match-day squads will be only 25 players, but we’ve decided to increase each squad with the seven young guns for a number of reasons.

“Firstly, we have to make provision should squad members pick up injuries or become ill and have to be replaced, in line with COVID-19 regulations.

“This match also provides us with a great opportunity for our younger players to rub shoulders with more experienced Springboks, especially since many of them missed out on Junior Springbok representation this year.”

Erasmus explained that the squad of 93 players were identified during Vodacom Super Rugby and the Guinness PRO14 earlier in the year, and last year’s Currie Cup, and that the younger players on the list have been part of SA Rugby’s Elite Player Development (EPD) programme in the last couple of years. 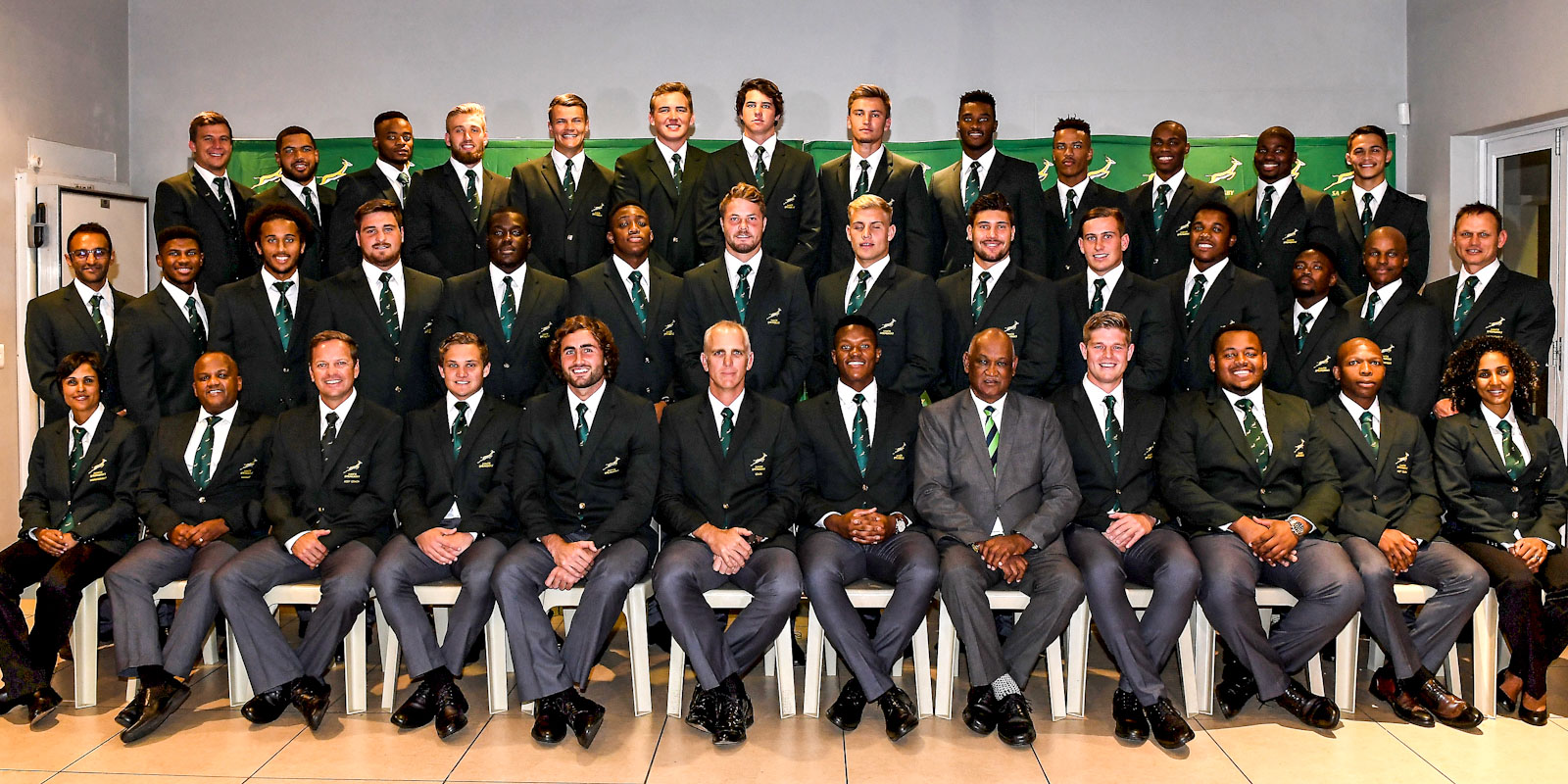 A total of 32 players featured for the Junior Springboks between 2016 and 2019, which Erasmus was particularly pleased about.

“Even if they don’t make the final squads, it shows that our pathway from junior to senior level – as part of the EPD programme – works very well and it was especially exciting to see many of these players getting opportunities at franchise level in the last two seasons,” said Erasmus.

A number of players who are currently injured were not considered for the match, including World Rugby and SA Rugby Player of the Year, Pieter-Steph du Toit, as well as RWC-winner Sbu Nkosi and Aphelele Fassi, both of whom were in good form for the Cell C Sharks earlier in the year.

Erasmus added: “This draft list is very dynamic and we’re working closely with the unions to determine players’ availability, so it’s not impossible that the names can still change before Friday, when we do the actual picks.”

SA Rugby and FNB confirmed on Tuesday that the South African banking giant has extended its sponsorship of the Springbok...

After months of sitting on the bench, South Africa’s Vodacom Super Rugby teams have been unshackled and are ready to tackle when they will take the field at Loftus Versfeld on Saturday 26 September in a spectacular Vodacom Super Fan Saturday double-header that will feature the Vodacom Bulls, Emirates Lions, DHL Stormers and Cell C Sharks.