The Emirates Airline Park encounter starts at 16h30 and will be televised live on the SuperSport Grandstand and Rugby channels.

Pienaar, the experienced former Springbok No 9, sustained a serious knee injury in the previous round.

Pokomela, a former Junior Springbok, took over the captaincy last weekend after Pienaar limped off early in their win over the Vodacom Bulls, and will now lead the side in their first away match of the revamped season. 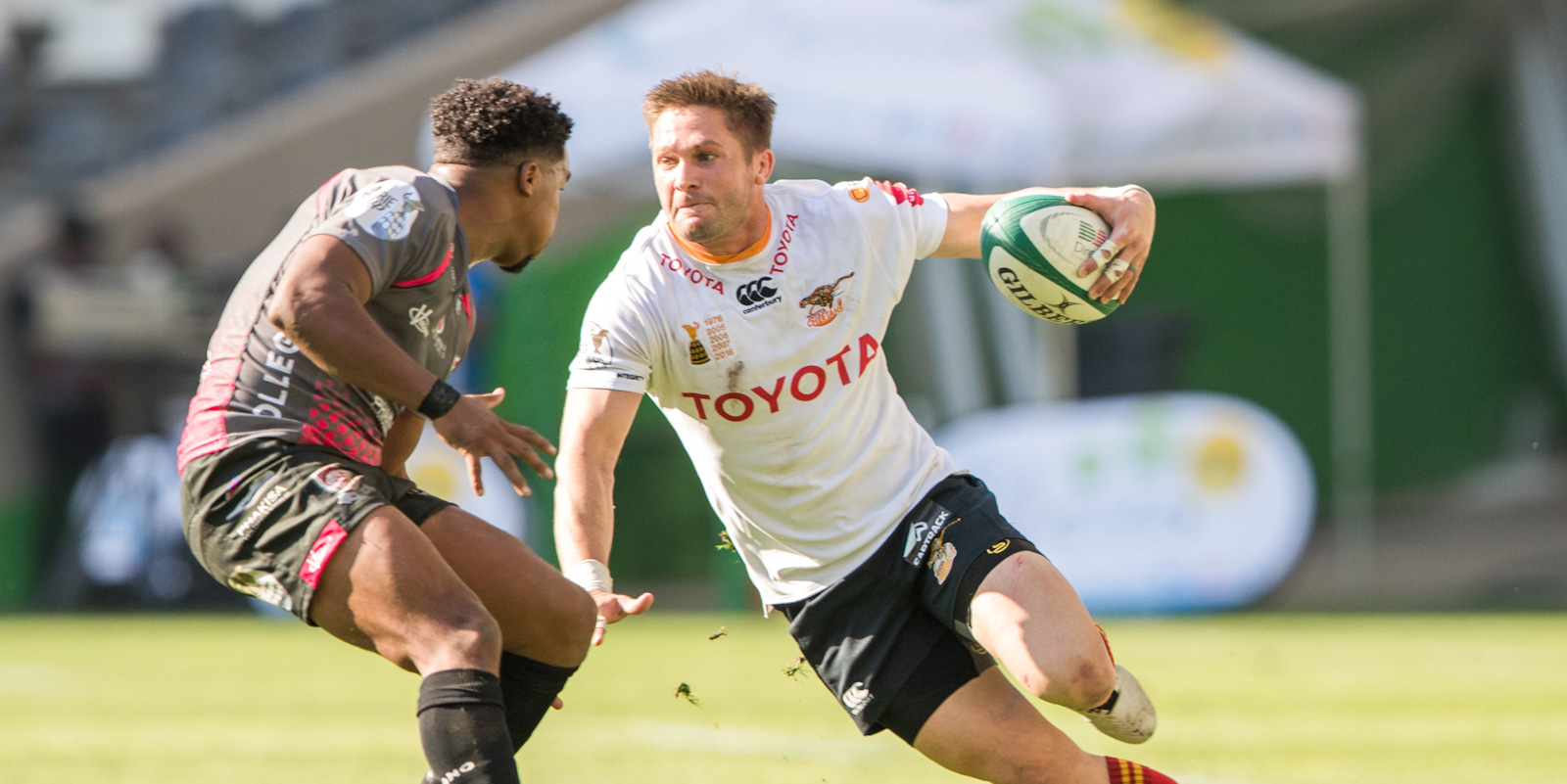 With Meyer getting a deserved starting berth in the scrumhalf jersey - the only change to their run-on team - it means that USA international Ruben de Haas is now set to make his competition debut off the bench. De Haas represented the USA at the 2019 Rugby World Cup in Japan.

Last weekend, the team of Hawies Fourie (coach) battled their way to a close-fought 19-17 win over the Vodacom Bulls and as a result of their second successive win, the Toyota Cheetahs are the current the log leaders with nine points.

"It's going to be interesting to see how it feels playing away as I think the home ground advantage will be gone with no spectators allowed at games," said Fourie.

"We have a bus ride of five hours awaiting us and the big thing for us will be to get over the travel and focus on what we need to do."

There are three changes to the DHL Stormers starting line-up for their Vodacom Super Rugby Unlocked encounter against the Phakisa Pumas in Nelspruit on Friday.

The Boks were made to work very hard but in the end had too much fire-power - especially upfront - as they beat Japan by 26-3 in their 2019 Rugby World Cup quarter-final ... a year ago today!

Attention to detail is a critical element found in the DNA of most, if not all successful sports team around the globe, so it’s hardly surprising to hear Springbok Sevens coach Neil Powell talk about it. The Blitzboks – with no official tournaments scheduled until late March next year – have time on their hands, something Powell is using to fine-tune those aspects of the Blitzboks’ play that require attention to detail.