Salmaan Moerat described his call-up to the Springbok squad - he and Grant Williams (pictured above) are the only two uncapped players in the 32-man group - as special and said his goal in the next few weeks during the Castle Lager Outgoing Tour was to learn as much as possible and become a better rugby player.

The physical lock earned his first call-up to the national squad last week after recovering from neck surgery and he was delighted to make the journey to Paris with his new team-mates, where they will have a one-week training camp to prepare for the Test matches against Wales, Scotland and England.

The Boks will kick off their tour in Cardiff next Saturday where they will line up against Wales at the Principality Stadium (6 November) before travelling to Edinburgh for the Test against Scotland at Murrayfield on 13 November, and England at Twickenham on 20 November.

The 23-year-old Moerat enters the squad with a decorated career after making his way through the national junior structures, from the SA Rugby Youth Week tournaments to captaining the SA Schools team in 2016, and later the Junior Springboks in the World Rugby U20 Championship in 2018.

Despite his young age, he has also made his mark in the senior structures at DHL Western Province and the DHL Stormers, where he was named as a co-captain for their recent Vodacom United Rugby Championship tour.

Moerat was delighted to take the next step in his career and said: “It has been really special (to be in the camp) and to join up with the guys.

“This is an ideal opportunity to get to know how they do things around here.

“I’ve been through the (SA Rugby Elite Player Development) system and have attended two training camps before, so I have seen what it takes to be in the national squad. 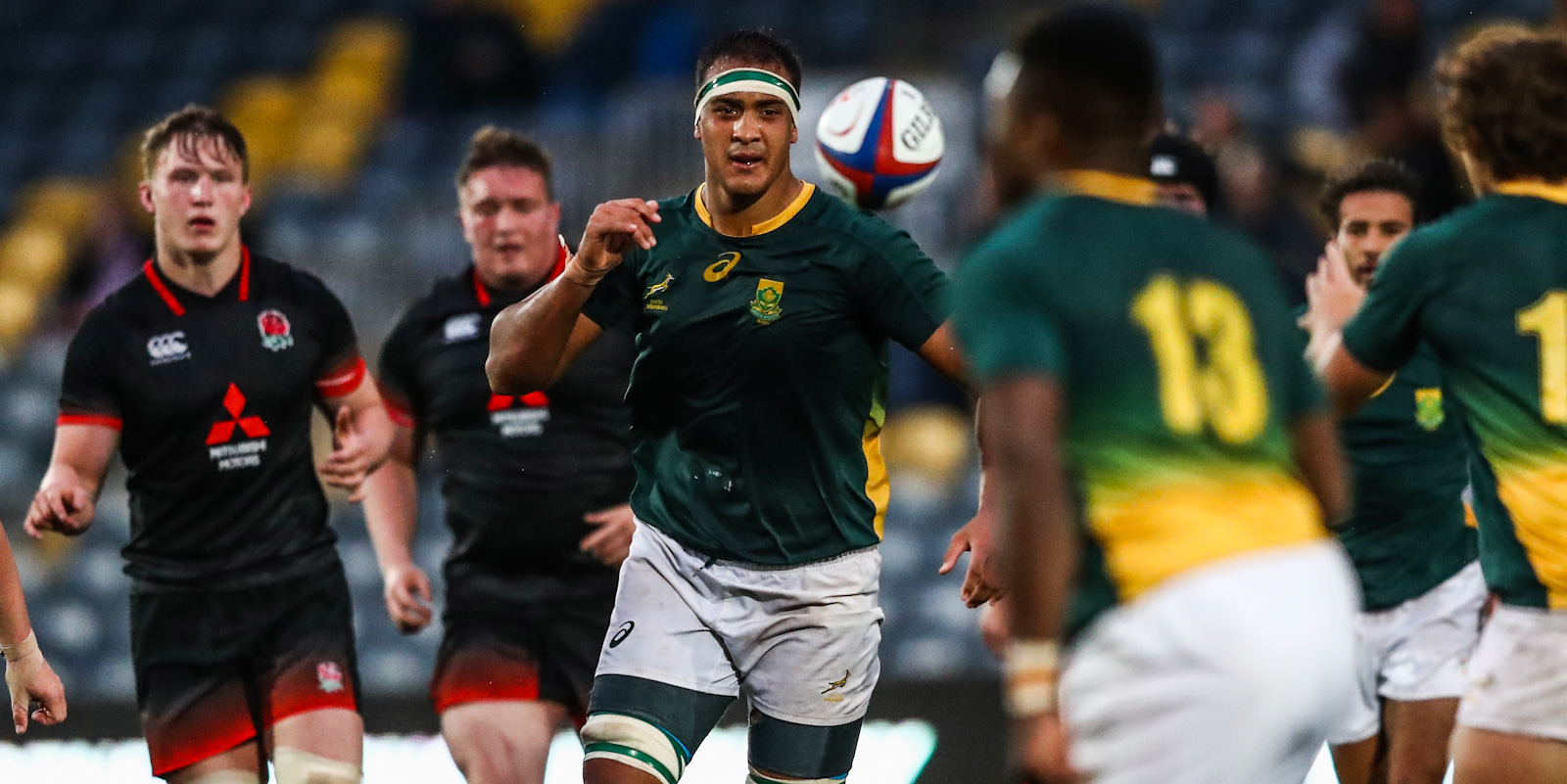 Moerat captained the Junior Springboks earlier in his career.

“I now have the opportunity to be here, and it is very special for me and my family, so I would like to do as well as I can if I get the chance (to play) and to learn as much as possible," he added.

“For me personally I would like to become a better player in the next three or four weeks and to learn as much as possible,” said Moerat.

“If I get the opportunity (to play) or not, I plan to enjoy this occasion as much as possible and take in as much as I can.”

With the Rugby World Cup to be hosted in France in 2023 and the training camp in Paris serving as a fantastic opportunity for the Boks to familiarise themselves with the conditions and environment in the country this time of the year, Moerat said although it was one of their main goals in future, the focus on this tour was solely on the Castle Lager Outgoing Tour.

“As a group we are focusing on the next four weeks,” said Moerat.

“We would like to play good rugby and get results, and that is where our attention lies.”

The Boks had their first two training sessions of the week on Monday and will remain in the French capital until Sunday. The European-based players in Springbok coach Jacques Nienaber’s squad will join up with the SA- and Japan-based players on Sunday.

Siya Kolisi is the SA Rugby Player of the Year for 2021, after the popular Springbok captain garnered the most votes for...

Vote now for the Castle Lager Test Try of the Year...

Supporters can have their voices heard by voting for the Castle Lager Test Try of the Year - videos of all the finalists...

The traditional start to the HSBC World Rugby Sevens Series has been restored with the 2022 season kicking off in Dubai in a month's time, and Neil Powell and his Springbok Sevens team are ready to travel and play.