Two additional injured players, Montpellier scrumhalf Cobus Reinach and Vodacom Bulls flyhalf Johan Goosen, will also join the camp where they will undergo rehabilitation with an eye on possible selection later in the season and the 2023 Rugby World Cup.

While Williams is a familiar face in national set-up having after been a member of the Castle Lager Rugby Championship squad and the team’s UK tour late last year, Mchunu will experience his first taste of national action on the field.

With the DHL Stormers and Vodacom Bulls having booked their places in the Vodacom United Rugby Championship semi-finals against Ulster in Cape Town and the Leinster in Dublin respectively next weekend, the training squad will be expanded as the players complete their commitments, along with a handful of European-based players.

Nienaber was excited about the group of players invited to the preparation camp with an eye of getting down to business with just under four weeks to go before their opening Test against Wales at Loftus Versfeld in Pretoria.

“Most of these players were together for a large part of the 2021 season and they know each other well on and off the field, so we are confident that they will set the tone for an exciting season ahead when they begin the training programme on Monday,” said Nienaber.

“We also know what Grant can do, he showed his class at our training sessions last season, and he knows our structures and systems well, while Ntuthuko has really improved a lot over the last year, and we are excited to work with him after showing what he can do for the Cell C Sharks this season.” 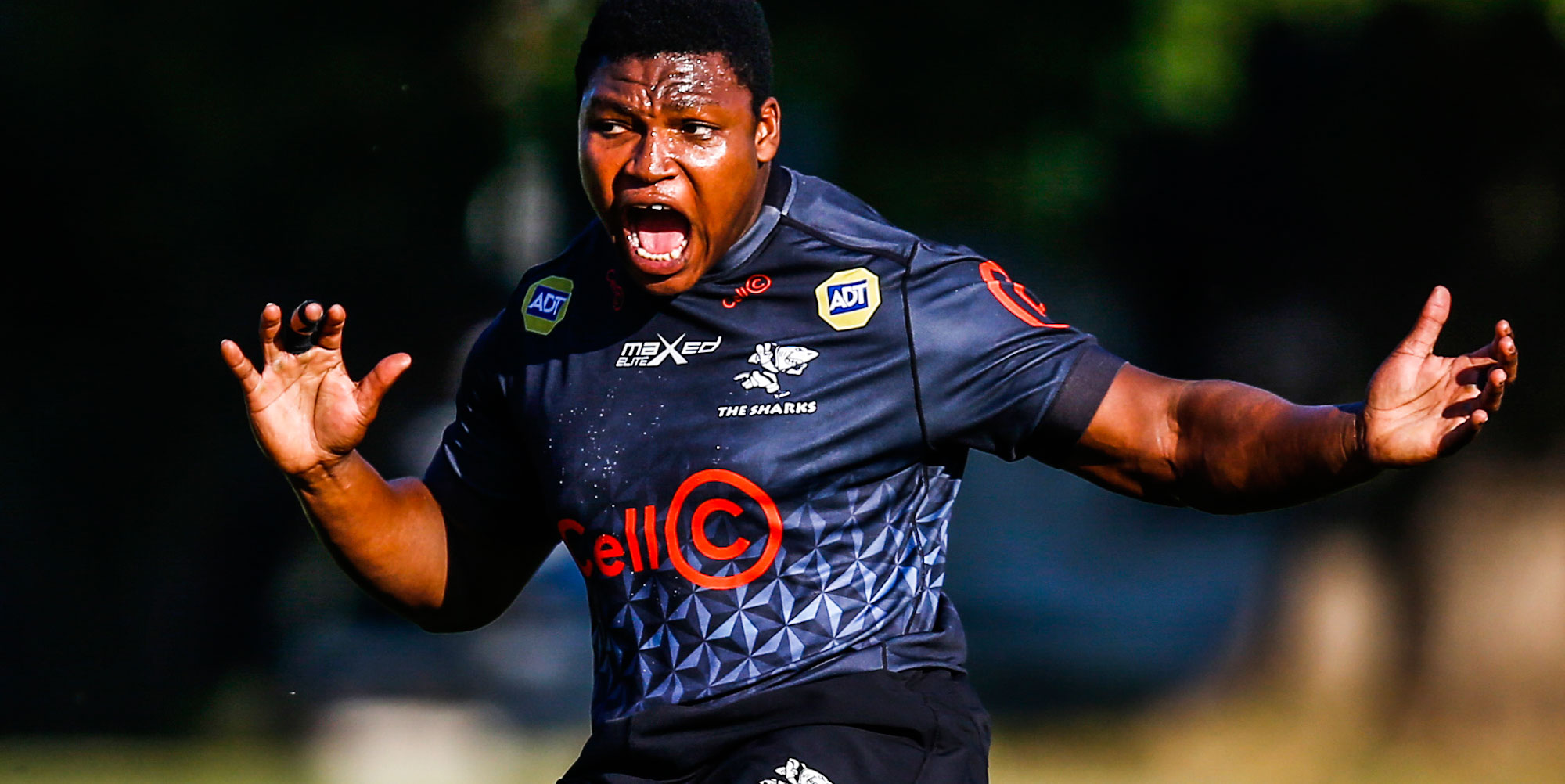 Ntuthuko Mchunu has been in great form for the Cell C Sharks.

Nienaber emphasised the importance of ensuring quality training sessions in the next few weeks, saying: “We have worked hard on ensuring that we have a well-developed squad that syncs quickly, so we will work as hard as possible in the next few weeks to get the structures going so that the other invited players can slot in quickly and easily.

“There are several familiar faces in the group and a few players who have been out of the set-up for a while, but we have our goals for this season and with an eye on the Rugby World Cup, so from a coaching perspective it is important that we know what talent we have across the board.

“We will announce our official squad later in the month once we have a clearer indication of which players are available and the injury status of all the players. But the important thing is that we get going with our on-field preparations as soon as possible so that we are ready to return to action when the Castle Lager Incoming Series begins.”

The Boks will kick off their 2022 season with three Tests against Wales in the Castle Lager Incoming Series before launching into the Castle Lager Rugby Championship, where they will line up against the All Blacks in back-to-back home Tests, which will be followed by a tour to Australia and Argentina. They will then return home for their final Test against the Pumas in Durban in September.

Springbok coach Jacques Nienaber on Monday named a 34-man squad for the Australian leg of the Castle Lager Rugby Champio...

Springbok coach Jacques Nienaber lamented a lack of accuracy as his team’s fightback from a 15-0 deficit to lead 23-21 w...